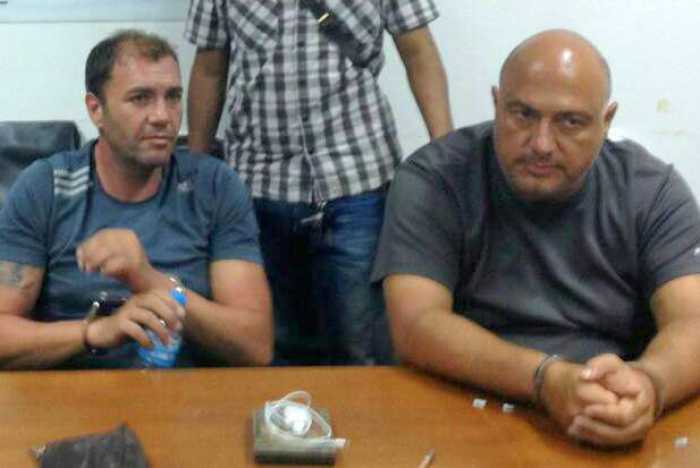 Tsvetozar Georgiev Slavchev, 44, was arrested while withdrawing money from an ATM in front of a Super Cheap convenience store at Karon Beach at 1am.

Valentin Guenadiev Nikolov, 42, was placed under arrest at an ATM in front of a Family Mart convenience store on the Patong beach road.

Officers had staked out the ATM after the tourist had shown police an automated message sent to his mobile phone by his bank, noting that a withdrawal had been made – a withdrawal that the tourist said he knew nothing about, Col Prawit explained.

Meanwhile, Tsvetan Nestorov Yanev, 42 , was arrested at an ATM in front of a 7-Eleven store in Kata-Karon.

During questioning, Mr Yanev confessed that he fitted skimming devices to ATMs in Phuket to steal ATM card data so it could be used later to make with withdrawals, Col Prawit said.

“In making the arrests, officers seized 100 magnetic electronic cards and other electronic devices used to make the withdrawals,” he added.

The arrests came after more than 100 people, including tourists, reported to police they were victims of ATM skimming, Col Prawit said.

“We need to know to which accounts in which countries the stolen money was transferred to and we have to investigate who else was involved in these thefts,” Lt Col Prawit told the Gazette.

“We are continuing our investigation and co-ordinating with banks in tracing the transactions.”