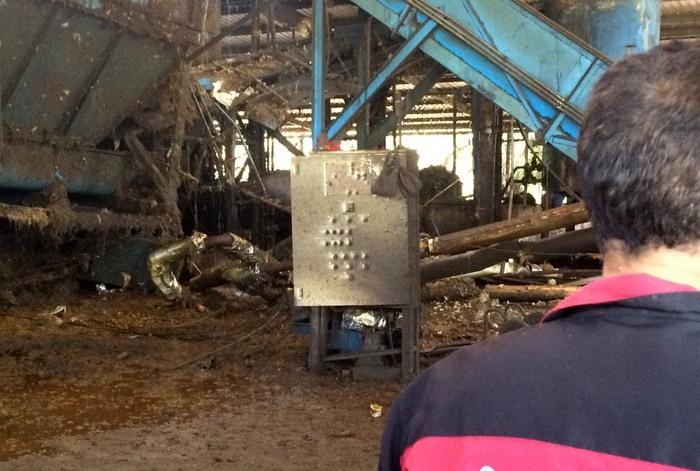 KRABI: Two workers were injured, one of them seriously, when a boiler exploded yesterday at a palm oil refinery in Khao Phanom, Krabi.

Police reported that the boiler exploded around midday. Officers arrived to find palm oil spilled throughout the facility. The two injured workers were taken to Khao Phanom Hospital.

Ekkachai Sawaddiwong, 21, was released from the hospital yesterday.

Kewalee Wongsoonthorn, 29, was transferred to Krabi Hospital, where she is undergoing further treatment.

Police are investigating the cause of the explosion.