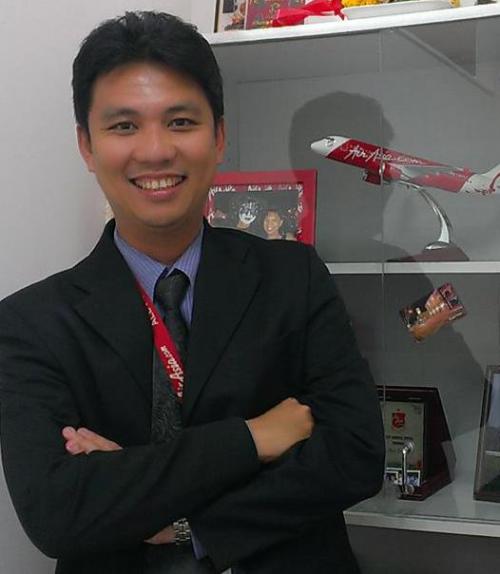 PHUKET: AirAsia flight FD3167 from Phuket to Chiang Mai was forced to turn around 32 minutes after departing from Phuket International Airport, after a bird strike.

“We believe several birds were sucked into the engine of the plane… After that, the captain decided to turn the plane back and land in Phuket to have the engine checked,” Arun Lilapantisitti of AirAsia Phuket station said.

It took an engineering team about an hour to check and clean the engine to ensure the plane was safe to operate, Mr Arun said.

Two infants and 179 other passengers were on board the flight. Of those passengers, 18 were noted as having emergency reasons to be in Chiang Mai and transferred to another flight. Others were delayed by about an hour and half.

“The safety of our passengers is our top priority,” Mr Arun said.

iBless to put on Phuket charity concert for typhoon victims