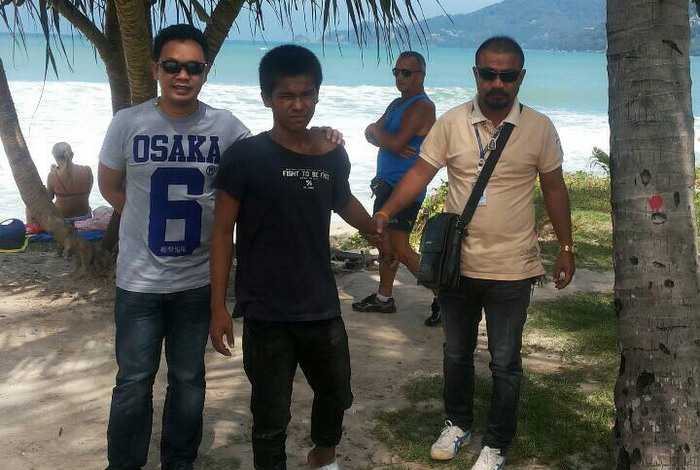 The 20-year-old Myanmar national named by police only as “Mr Kla” was arrested at 8:30pm after Patong Police caught up with him on the island’s main party strip – Soi Bangla.

“Mr Kla confessed that he had stolen an iPad from a family of Korean tourists when he saw them leave it on the beach to go play in the water,” said Lt Col Sutthichai Tianpho of the Patong Police.

He was charged with theft and for staying in Thailand illegally, Col Sutthichai confirmed.