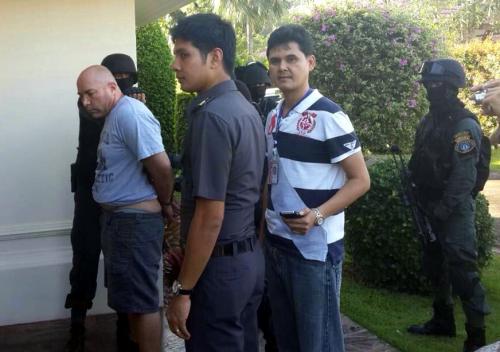 PHUKET: FC Phuket were today handed all three points from Saturday’s Thai League Division 1 encounter against Rajpracha FC after they successfully lodged a complaint against Rajpracha for using too many foreign players during the game.

Although the game ended in a 1-1 draw at Surakul Stadium, FC Phuket later sent documentation to the Thai Premier League providing evidence that their opponents had six foreign players on the pitch late in the game, when rules state five is the maximum permitted.

Following a meeting of Thai Premier League football officials today, it was decided that the game would be awarded to Phuket on a scoreline of 2-0.

There was no fine for Rajpracha after the Thai Premier League confirmed it was their first offense.