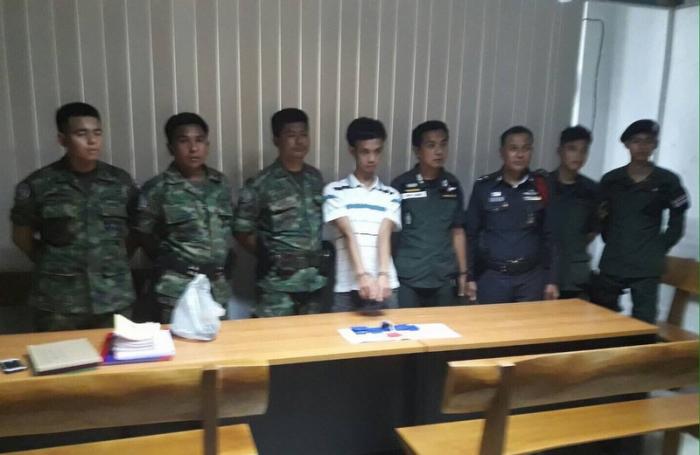 PHUKET: A man was arrested with about 200,000 baht’s worth of ya bah (methamphetamine) pills while trying to enter Phuket yesterday.

“We caught him at the Tah Chat Chai checkpoint just as he had arrived in Phuket from Narathiwat,” said Lt Col Thawat Tansakun of Tah Chat Chai Police.

The suspect, named by the police as Apisee Ya, 26, had nearly 1,400 pills in his possession.

He confessed to and was charged with possession of a category 1 drug with intent to sell.

“The drugs were uncovered during a random check – we are closely monitoring all buses and vehicles entering Phuket. We will question him further to broaden our knowledge about the drug network he is a part of,” said Col Thawat.