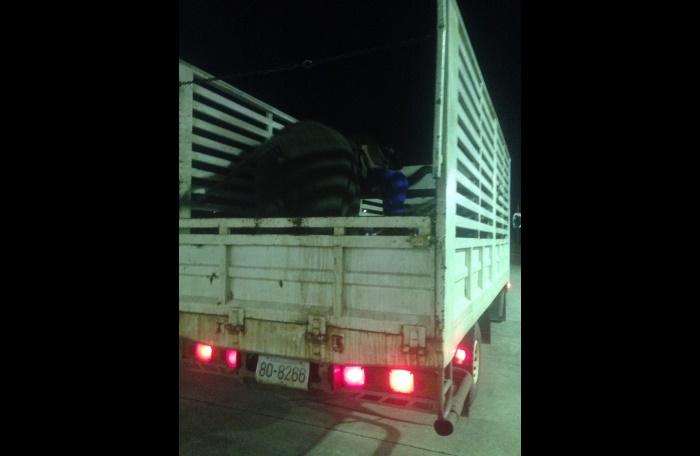 PHUKET: An Australian tourist was hospitalized after he was attacked by an elephant chained to a tree inside a forest in Mai Khao.

“Chan Yong Shun, 62, had gone for a walk in the area on Monday, when he came across the four-year-old elephant named Namwan and moved closer to take a picture,” said Tah Chat Chai Police Superintendent Prawit Suttiruengarun

The elephant attacked Mr Shun with his trunk, breaking several of his ribs and causing bleeding in his lungs.

The victim is currently undergoing treatment at Bangkok Hospital Phuket. His son, Teho Shun, 32, reported the incident to police.

“The elephant was confiscated from its owner, Suwanchai Kamthip, by the Phuket Livestock Office. Mr Suwanchai was charged for transporting the animal without a permit on August 3 and was sent to court to await judgment on the case,” Col Prawit told the Phuket Gazette.

Wongsaphat Janchaiyuth of the Phuket Livestock Office (PLO) said that Mr Suwanchai’s deadline for moving the animal from Phuket had expired on September 3, but he had requested officials for an extension.

“The elephant underwent regular health checks by the PLO and was kept in a designated area inside the forest until his owner could find a place to move him,” said Mr Wongsaphat.

“We kept him in the forest, far away from the tourists. It was the tourist himself who walked closer to the elephant and got injured.”

Namwan was finally moved from Phuket to a sanctuary in Phang Nga on Wednesday.

“Mr Shun understands that this was an accident. No charges were pressed and his medical expenses are covered by health insurance,” said Col Prawit.