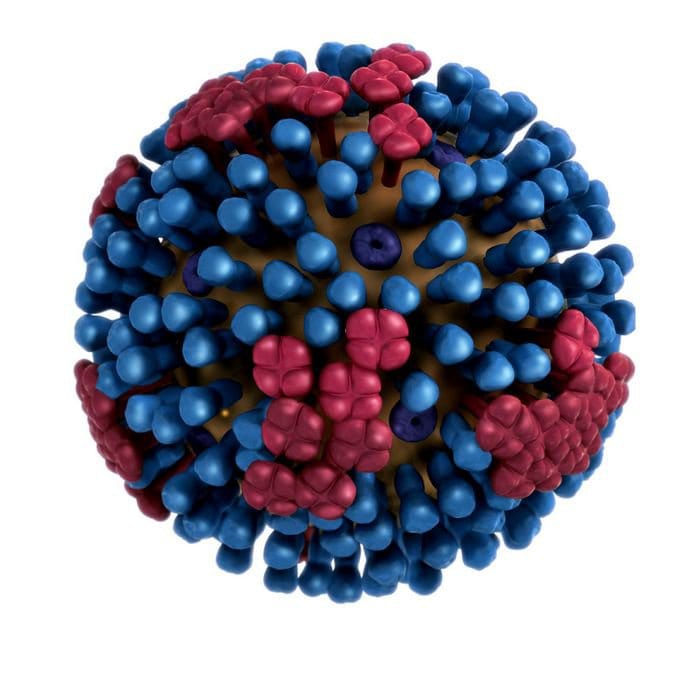 PHUKET: A Phuket strain of the influenza virus is being mixed into an Australian quadrivalent flu vaccine for 2016 following a record number of cases reported this year by the Australian Journal of Pharmacy (AJP).

The Brisbane and Phuket strains of the virus contributed to the 25,000 spike in reported cases, explained Health Minister Sussan Ley. To combat the increase from 65,000 cases to 90,000 cases, Australians will have free access to the upgraded vaccine through the National Immunization Program.

The 2016 vaccine aligns with the southern hemisphere recommendations by the World Health Organization, Minister Ley confirmed.

“The Government currently spends upwards of AUS$40 million [more than 1 billion baht] immunizing Australians against the flu, which poses serious health, social, productivity and economic threats to our community every year,” she told AJP. “This is an important public message to continue to promote in order to stop the spread and severity of the virus and its impact on patients.”

The Minister also pointed out that this growth might not necessarily be an increase in the total number of cases, but in the reported number of cases.

Phuket police on prevention alert prior to Pai rape