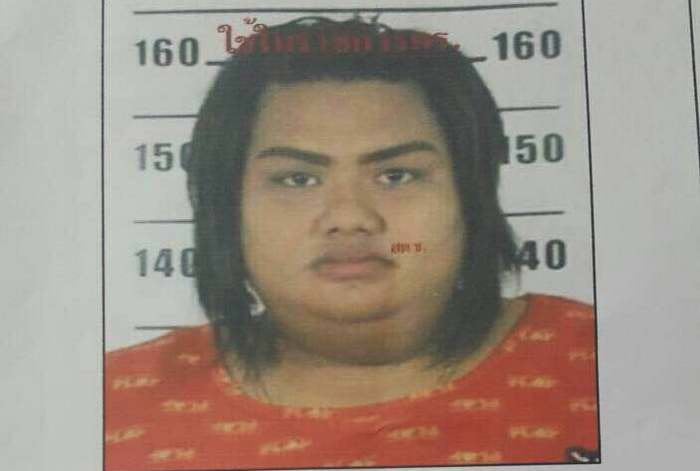 PHUKET: Police charged a woman with the Computer Crimes Act following her creation of a false Facebook account to defraud buyers.

Piyanut Singkaluk, 23, confessed that she started collecting pictures of people from the internet in August in order to create a fake Facebook account, a practice that has widely become known as ‘catfishing’. Once the account was established, she put up a post selling for 5,000 baht a camera valued at about 20,000 baht.

“Once she sold the camera, she sent the buyer a package with cheap things in it, such as rubber beach shoes or shampoo,” says Lt Col Somsak Thongkliang of the Phuket City Police. “She didn’t explain why she sent these things instead of sending nothing at all. She just said she wanted to send something.”

Benjaporn Poomkliang, 24, brought the case to the attention of the Phuket City Police after she discovered that her pictures were being used for the fraudulent account.

“She told us that there were many victims who believed in her and had transferred money to her and never received the camera. She was afraid that they would come after her and demand their money or the camera, so she filed a complaint,” Lt Col Somsak said.

Armed with a search warrant, police raided Ms Piyanut’s home in Thalang and found a bank book with matching transactions to those reportedly made on line, as well as receipts from the post office.

“She told us that she only made about five or six sales on line. However, there are closer to seven or eight suspicious money transfers,” Col Somsak said. “At this stage, we don’t know the exact number of victims, so if you suspect that you were taken advantage of in this case, please file a complaint with us.”

Ms Piyanut was charged with violation of the Computer Crimes Act BE 2550 and public fraud.