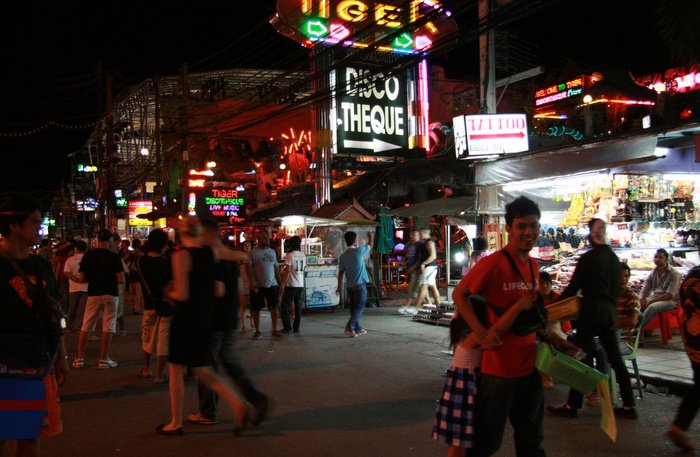 PHUKET: Phuket police reassured the community that efforts to enforce closing times of nightlife venues here were already in full swing prior to the directive issued by the Royal Thai Police in the wake of a British woman being raped.

Royal Thai Police ordered officers this week to renew efforts in ensuring that all entertainment venues are closed on time, following the rape of the 30-year-old British national by a Thai man in Pai, in northern Thailand, on October 25.

“We are of course following orders. However, we are already on top of the issue and doing our best to ensure nightlife venues are closing on time,” Phuket Provincial Police Commander Teeraphol Thipjaroen confirmed to the Phuket Gazette today.

“The important thing is to develop and implement local police plans to ensure a pro-active crime prevention approach. Officers at each police station on the island are aware of the most risky areas frequented by tourists. They just need to ensure that enough officers are present there to prevent late-night crimes.”

Col Teeraphol pointed out that Pai and Phuket were very different places and that his officers have been regularly patrolling the streets and beaches here.

“I appreciate that police are taking this situation seriously,” said Patong Entertainment Business President Weerawit Kurasombat. “However, closing nightlife venues on time doesn’t do much to help prevent crimes like this. It comes down to combined efforts by everyone, including the police, to ensure the safety of tourists at all times.”

Debris to blame for underpass flooding