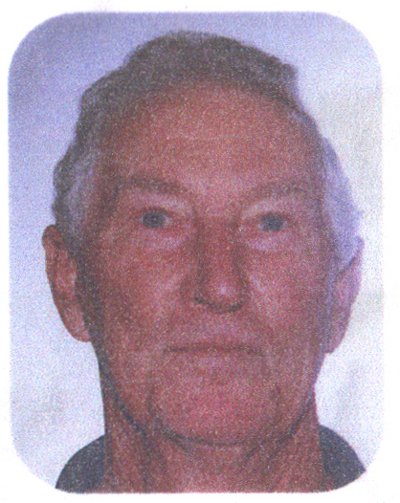 PHUKET: A worried Australian family on holiday in Phuket is urging anyone who identifies Geoffrey Hoffmann, 77, to contact them immediately.

Mr Hoffman was last seen walking near the lake at Karon Park this morning.

Mrs Hoffmann told the Phuket Gazette this afternoon that she arrived with her husband, sister and brother-in-law on a family holiday to Phuket on Tuesday.

“Every morning at about 8 o’clock, Geoffrey goes for a walk around the lake near the beach. He usually takes about an hour,” said Mrs Hoffman.

But today he has yet to return.

Adding to the family’s concern is that Mr Hoffmann suffers from short-term memory loss.

The local police have been notified, as have the lifeguards on Karon Beach.