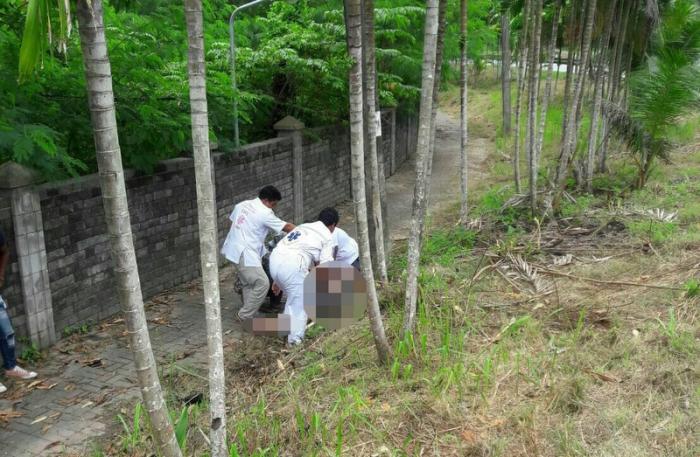 PHUKET: An Australian man died from severe head injuries on Saturday, about two hours after he crashed his motorcycle into a roadside barrier in Kamala.

The victim, who was initially unidentified (story here), was later named as Roger Frederick Younger, 37.

“Mr Younger was critically injured when he crashed his bike near the Muslim graveyard in Kamala on Saturday,” said Capt Prasert Thongprom of Kamala Police.

“He was rushed to Patong Hospital where he succumbed to his injuries.”

The Australian Embassy has been informed of the incident.