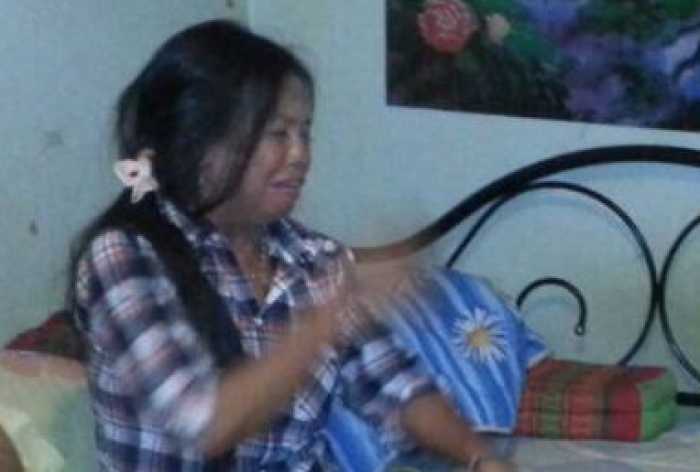 PHUKET: A 63-year-old Australian bar owner has died after returning to Phuket from a visa run to Malaysia. He was to turn 64 today.

“We received a report that Mr Gillham had died of a heart attack, so I led a team of officers to his home at about 20 minutes past midnight on Wednesday,” said Patong Police Inspector Sutthichai Tianpho.

“Phongsri Chiyangka, 52, was sitting beside his body on the bed crying.”

Mr Gillham had returned from a visa run to Malaysia on Wednesday.

“He said he was tired. I was with him all the time until I left for the bar at 7:30pm,” Ms Phongsri told the Phuket Gazette.

“I left the door unlocked and came back at about midnight. I called out to him, but he didn’t answer. I went into the bedroom and saw him on the bed, but he wouldn’t wake up.

“I called Patong Hospital, but the paramedics who arrived told me that he had died.”

Ms Phongsri said Mr Gillham was known to be a habitual drinker and smoker.

Mr Gillham’s body has been transferred to Patong Hospital.

“We will investigate further in case we uncover anything suspicious, and we will check with doctors to confirm the cause of death,” Lt Col Sutthichai said.

Tourist run over by jet-ski jeep on Phuket beach