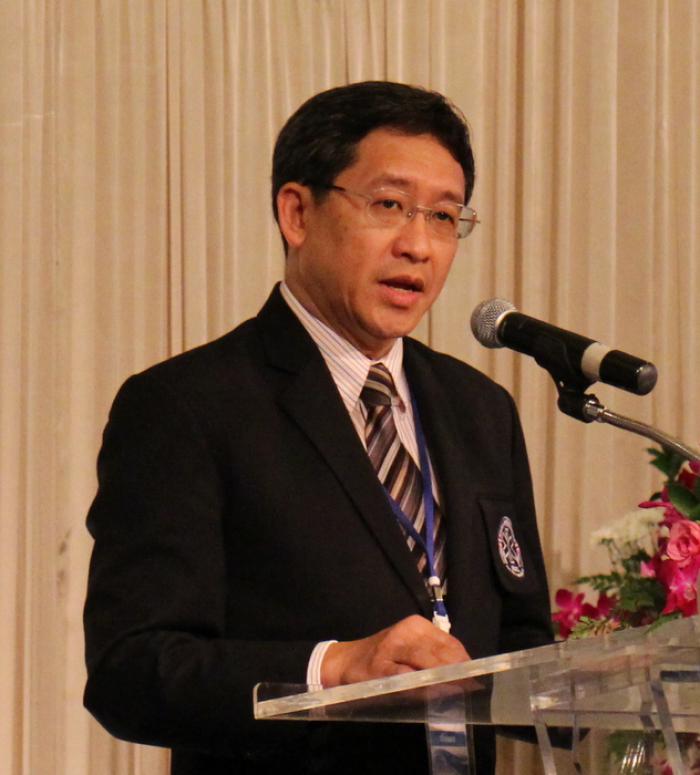 PHUKET: Doctors and disaster medicine specialists from nine Asean countries are in Phuket to attend a workshop aimed at sharing knowledge and upgrading disaster response systems.

Participants at the “Asean Disaster Medicine Workshop”, being held from April 23 to 25, described emergency response systems and international cooperation mechanisms in their own countries.

They also took part in a simulation at Suan Luang (Rama IX, also known as King’s Park), which included an emergency vehicle rally with a prize awarded to the team able to assist victims the fastest.

The event was organized by the National Institute for Emergency Medicine (NIEM) of Thailand and the Japan International Cooperation Agency (JICA).

Representatives of the two groups will chair a discussion tomorrow on effective medical assistance in disasters, how to prepare for a mega disaster, and what knowledge is needed before dispatching a medical team to a foreign country.

Two years ago, Phuket hosted an international conference on disaster nursing (story here) and regularly holds tsunami-simulation exercises. The most recent was in May last year (story here).

The workshop aims to increase awareness of the importance of disaster preparedness and promote partnership of disaster relief officials in different Asean countries, said Dr Anuchar Sethasathein, secretary-general of NIEM.

“It should be an excellent opportunity for professionals in the field to engage in expert discussions, share knowledge and learn from the experience of others,” Dr Anuchar said.

Noriko Suzuki, Director of JICA and Secretariat of Japan Disaster Relief (JDR), said Japan would share what it had learned from past disasters.

“As you know, Japan has had many disasters, such as earthquakes, tsunamis and volcanic eruptions,” Ms Suzuki said.

“The point is: how we can we use the past to prepare for the future? One example in Japan’s case is carefully checking construction standards of buildings. Because we have so many earthquakes in Japan, we have a lot of experience in this, and we would like to share it with all the attenders.”

Participants came from every country in Asean except Singapore.