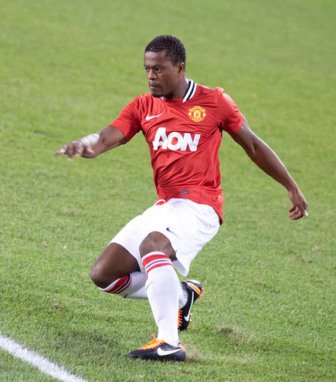 PHUKET: “It is embarrassing to be in the Europa League. I play for Manchester United to be in the Champions League.”

The financial impact could mean a £20m loss in revenue due to UEFA’s secondary competition [Europa League] being played on Thursday nights and therefore less TV coverage.

As with Evra’s comment, the long term effect could also see players leaving the club to join teams more successful in the Champions League in order to enhance their profile and value.

Will there also be a fan migration if Manchester City take the Premiership title this season?

In my opinion, it is more embarassing for a professional player make such an inconsiderate remark. It is elitist, and I hope it will draw particular attention to Evra when he plays against these lesser Europa League players next year.