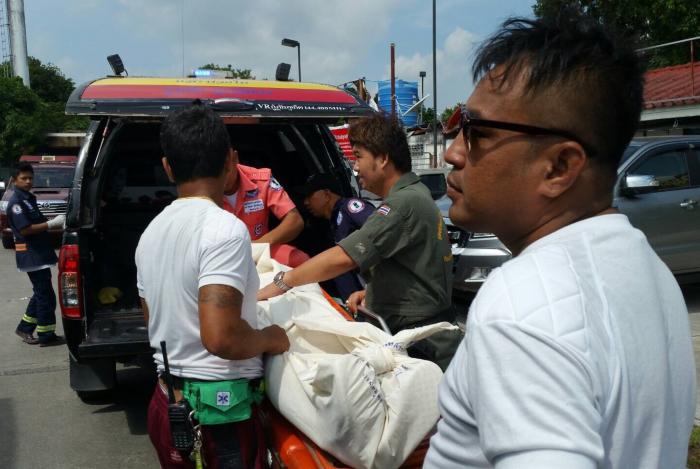 PHUKET: A newly-married Korean couple’s honeymoon came to a tragic end when the man drowned while snorkeling at Koh Hei this morning.

The 33-year-old tourist, named as Jeong Yong Soo, had arrived in Phuket with his wife on Saturday after their wedding. The tourist police received reports of the incident from Vachira Phuket Hospital representatives at about 10am.

“The tour guide as well as boat crew reportedly tried to convince Mr Soo to wear a life jacket, which he refused,” said Phuket Tourist Police Chief Naruewat Puttawiro. “His wife called for help after he jumped into the sea to snorkel. The boat crew administered CPR on him after fishing him out of the water, but to no avail.”

The Korean embassy has already been informed of Mr Soo’s death.

Meanwhile, a Chinese woman, also at Koh Hei at the time, injured her pelvis after she unsuccessfully attempted to step off one boat and into another. She, however, survived the injury and was taken to Dibuk Hospital.