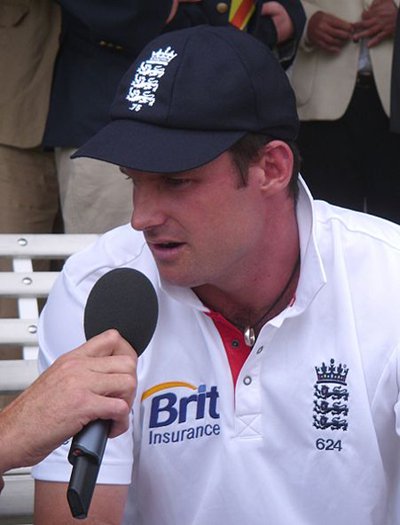 PHUKET: “I first spoke to Andy Flower about it prior to the Kevin Pietersen incident rearing its head, it just hasn’t been a consideration.”

England cricket captain Andrew Strauss has announced his retirement from the game.

He put his decision down to a loss of form and denied it had anything to do with his public spat with Kevin Pietersen, which resulted in Pietersen’s exclusion from the England team.

Strauss played 100 test matches for England – 50 as captain. The 35-year-old has retired from every level of cricket and will be replaced as captain by Alastair Cook.