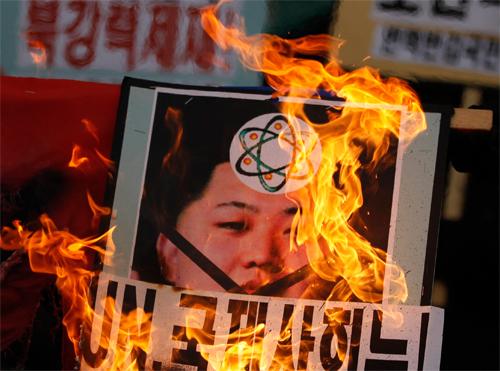 Phuket police are confirming the bypass road speed limit as 50 kilometres per hour. That is, despite years of back and forth between motorists and the law. The latest announcement comes after locals posted online copies of their speeding tickets, which showed the confirmed limit.

The reason they are complaining is due to the fact that they say they were under the impression that speeding tickets would only be given to those caught exceeding 100 kilometres per hour along the bypass. They say police have assured for years that this would be the case.

But his interpretation of the law contradicts a statement in 2015 by former Phuket Highways Office Chief Samak Liedwonghat and Teerawat Liamsakun, who was Phuket City Police Chief at the time. Samak said back then, that the signs with a white background and red circle are advisory only. In other words, not mandatory. Teerawat also concurred with Samak, in 2015, by saying that the signs were advisory only but warned that drivers may have an accident if they don’t comply with the advisory speed limit on the signs.

Now, Rungrit says the speed limit is mandatory but motorists would not be issued tickets by the speed cameras unless motorists’ speeds were higher than 100 kilometres per hour.

“….So far we have had tickets issued only to the drivers who drove faster than 100 kilometres per hour.”

“We are trying to use technology to charge drivers’ behaviour, so we use speed cameras and have tickets sent to their homes. As you can see, we never set up any checkpoint along the bypass road, except during the long holidays.”