The search continues off the coast of Phang Nga for four fishermen after their boat overturned last Tuesday (September 4).

A search team from the Department of Disaster Prevention and Mitigation Phang Nga Office and the Royal Thai Navy have continued the search for the four missing men since the reports came in that they hadn’t returned.

They departed from a pier in Tai Muang last Tuesday (September 4) with 40 kilograms of bait. The boat was later found overturned with the anchor dropped, two nautical miles to the west of Takua Pa.

Local fishermen have told the searchers that there was a sudden strong wind in the open sea last Tuesday evening. 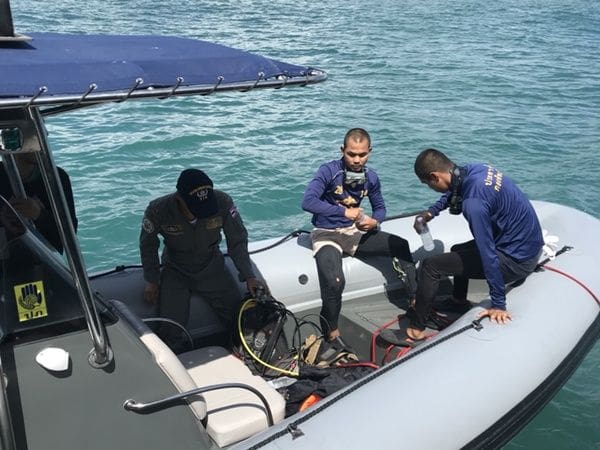 Wet weekend on the way for many parts of the country 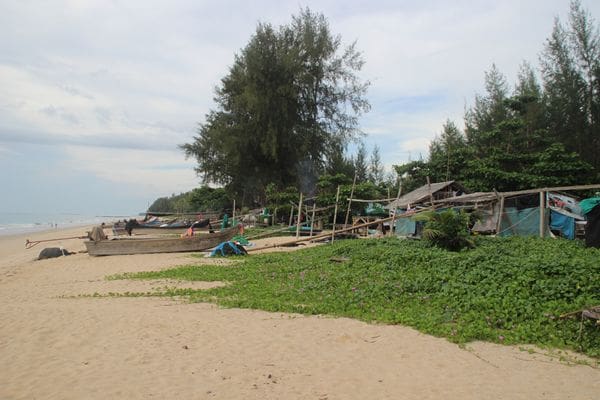 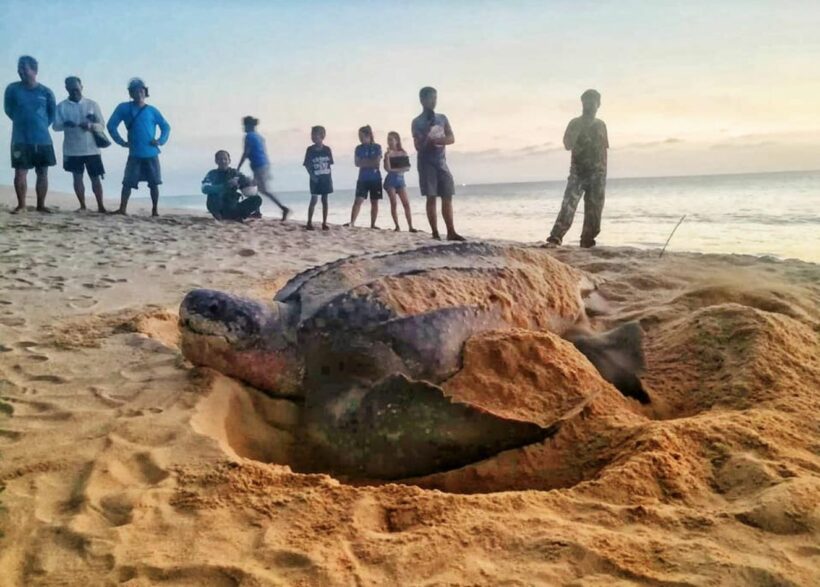