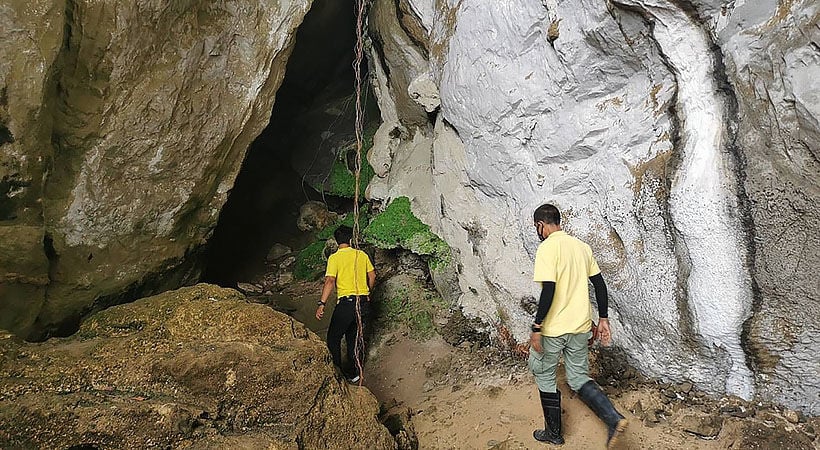 New cave art, reportedly at least 3,000 years old, has been discovered in the southern Phang Nga province’s Phang Nga Bay Marine National Park. The head of the park says he he found the ancient paintings while leading park officials to investigate the Petch Pakarang Cave at Koh Talu in Takua Thung district on Friday. Currently there are 4 locations in the park where ancient paintings can be found… Khao Phra At Thao, Khao Nak, Khao Raya, and Khao Khien.

Many of Ao Phang-Nga’s limestone islands have prehistoric rock art painted on or carved into cave walls and ceilings, rock shelters, cliffs and rock massifs. Images at Khao Khian (the most visited cave art site) contain human figures, fish, crabs, prawns, bats, birds and elephants, as well as boats, weapons and fishing equipment, seemingly referencing some communal effort tied to the all-important sea harvest. Most rock paintings are monochrome red, though some have been traced in orange-yellow, blue, grey and black. 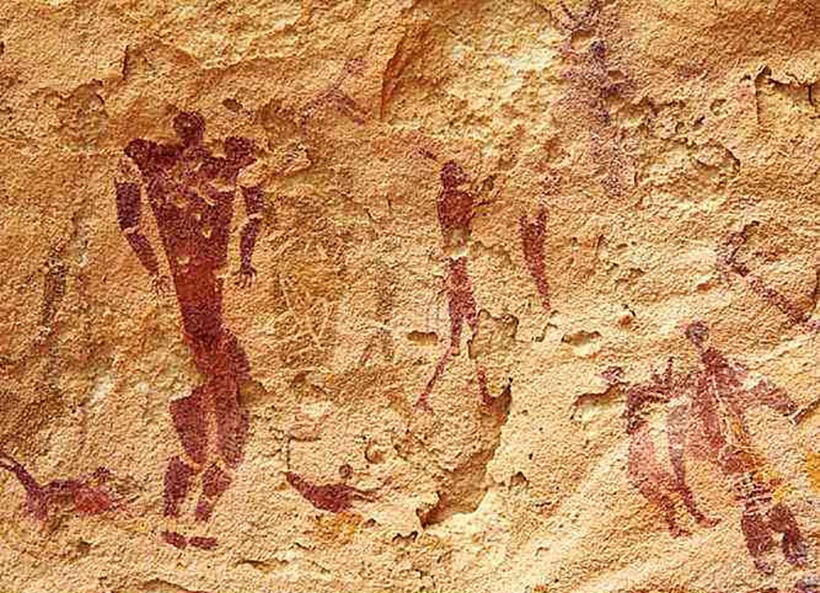 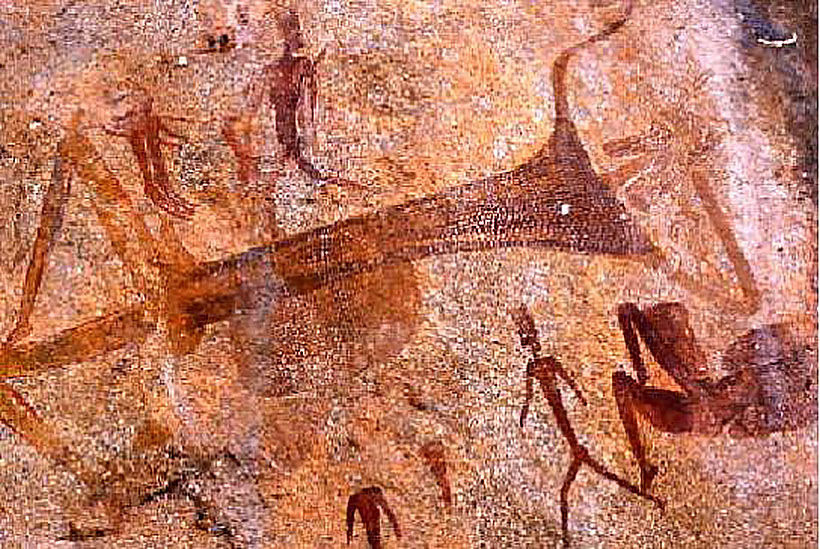