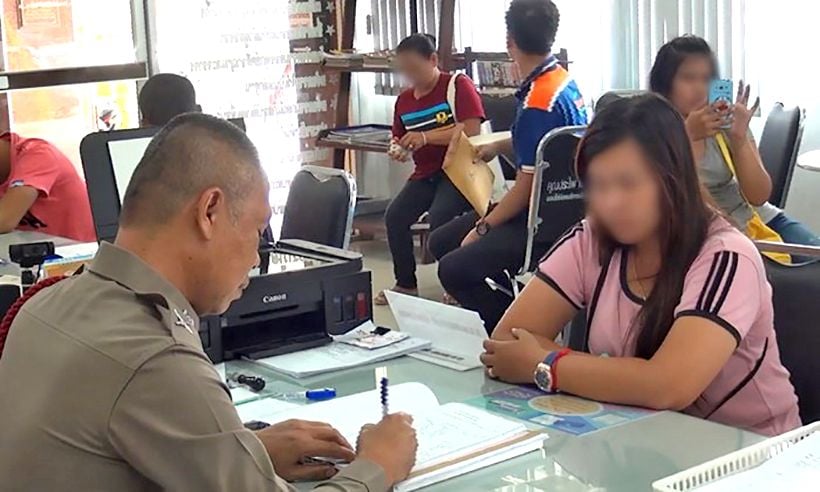 A woman has made an official complaint after her husband died after being in police custody.

The distraught wife went to Panat Nikom police in Chon Buri to complain yesterday after police called her to say that her husband had died whilst in detention.

31 year old Naruephon had earlier been arrested at his house on charges of smoking marijuana. He was detained and put in the cells at the local police station.

Not long after, his wife Praphaporn received a telephone call  to say that her husband had died in hospital.

She claims her husband was in good health with no medical issues. She believes he had been beaten up by police whilst in detention.

Pol Col Kritsana Wanabadeenimit of the Panat Nikom police says the body was sent for an autopsy.

Everyone involved in the arrest and questioning of the man was being interviewed as the investigation continued.  Pol Col Kritsana promised transparency and justice for both sides.