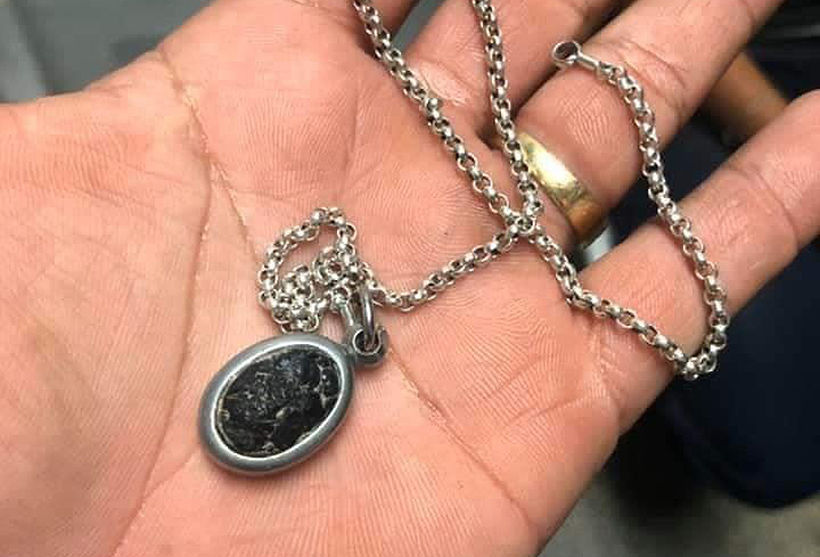 A couple and their child were killed in a horrific car accident at the weekend, but relatives claim that a second child in the car survived, thanks to a special religious amulet.

The Pattaya News reports that the accident took place in Sattahip, just outside Pattaya, when the car carrying the family crashed into a light pole at high speed, causing the vehicle to catch fire and explode.

Now the relatives of the sole survivor, a two year old boy, are crediting an amulet given to him by his grandparents for saving his life.

The boy sustained minor injuries, including a broken arm. A family member, Sanan Khaochan, says the boy is too young to grasp what has happened. It’s understood Mr Sanan will be taking care of the boy following the tragic loss of his parents and an older sibling.

Mr Sanan claims the amulet given to the young boy by his grandparents contains magic powers that saved his life. He believes the boy will be seen as a miracle by those in his village.

He denied reports that the driver of the car – the boy’s father – was a drug user, or had any health conditions that may have contributed to the incident, adding that he drove the same route on a regular basis.

Pattaya’s Walking Street is “heaving with tourists”. But…