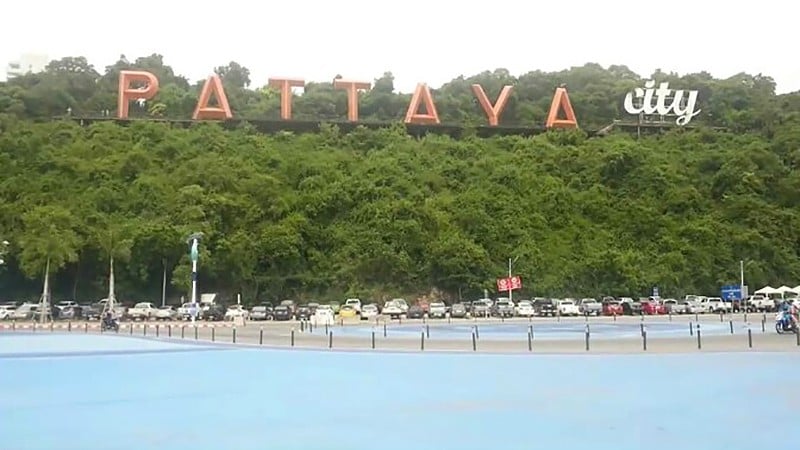 Manager Online is reporting that Pattaya’s mayor has contacted the land department to rescind title deeds related to land at the tip of Bali Hai cape in South Pattaya.

The area is known as “Achaland” and has become the property of Achaland Co Ltd. The Mayor asserts that a “chanote” or title deed was issued by allegedly corrupt officials. A Supreme Court ruling handed down in 2017 names five state officials and two private individuals as complicit in the fraudulent issuance of the deeds.

Now Mayor Anan Charoenchasri has contacted the land department by letter to ensure that the disputed land once again becomes available for public use. 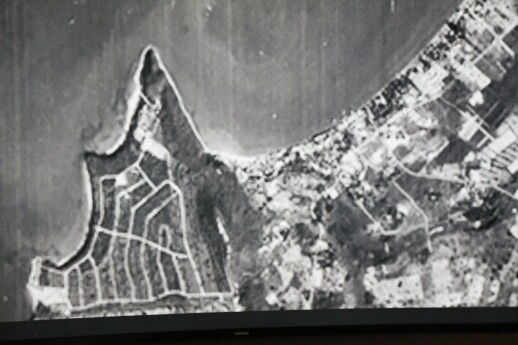 Pattaya taxi drivers fined 1,000 baht for not turning on their meter, again