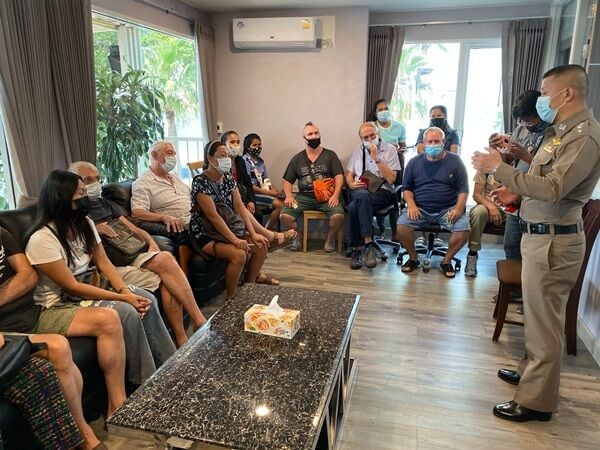 Pattaya police detained a former assistant manager of a local bank branch after he allegedly scammed numerous foreigners, tricking some of them into investments that led to significant losses and using invalid documents to fake transactions.

A group of foreigners filed a complaint with the Pattaya City Police against the bank branch’s former assistant manager Chaisit Sappermphool on fraud charges. The damages are estimated to cost tens of millions of baht.

Police say the bank has also filed a complaint against Chaisit on theft charges after he allegedly used outdated passbooks and documents that were no longer valid and required to be destroyed. The Pattaya police chief says Chaisit is now detained at Pattaya Court and a request for bail was rejected.

For several years, Chaisit helped the expats make deposits to their retirement funds and other services like passbook updates, according to the complaint. Recently, when updating their passbooks at other branches, some noticed their balances didn’t match what was printed in their passbooks. According to the complaint, the customers were told their transfer slips were outdated and no longer valid.

A 49 year old expat and longtime Pattaya resident told The Thaiger that he visited a Kasikorn bank branch in Pattaya on Sunday for his monthly rolling over of funds and discovered he had lost 250,000 baht. He claims the bank branch’s assistant manager promised investors 3.5% interest per month for cash investments.

“It all seemed so legitimate and I saw many people coming and going at the end of each month, some bringing in bags of cash to invest into the scheme.” 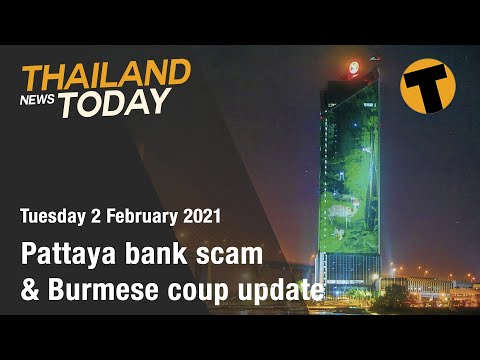 What’s happening in Myanmar? The background noise that led to an Army coup