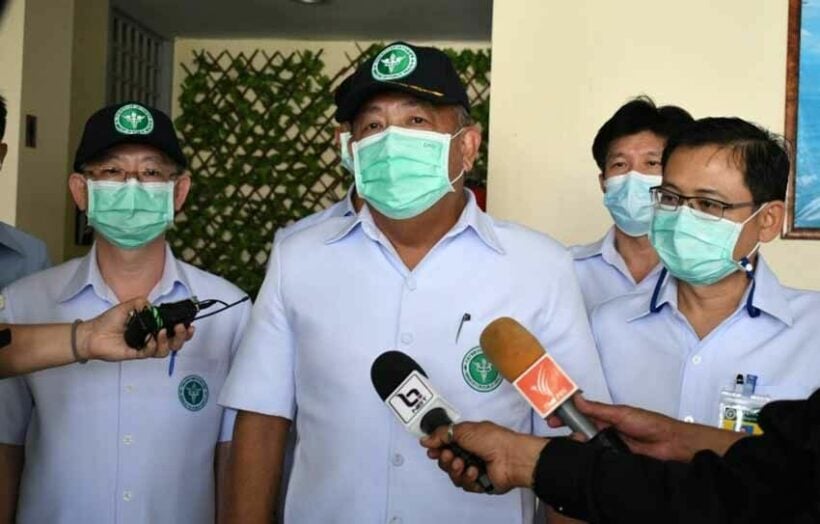 Health officials in the central province of Samut Sakhon have taken the unprecedented step of sealing off 7 factories, where 40,000 migrant labourers live and work, until the end of February. The action is aimed at halting the spread of the Covid-19 virus. Public Health Permanent Secretary, Kiatipoom Wongrajit, says over 9,000 infections have been found in the 7 factories, which have already been restricted for some time.

Nearly all of the fish markets and factories in Samut Sakhon, which has recorded around 12,000 cases of the virus, have been sealed off. Kiatipoom says most cases of the virus have been asymptomatic and most factory employees are migrant workers who also live at their place of work. He says there is little indication that transmission has spread to the wider community.

However, the Pattaya News reports that human rights groups have voiced concern over the decision to seal off the workers for an entire month. They say while they understand the need for containment and quarantine, this must be done humanely. Kiatipoom insists it is, pointing out that the workers live at the factories and rarely leave.

Officials say factory employees can continue working as normal during the period they are sealed off, but have not confirmed if non-infected workers can mix with those who have tested positive.