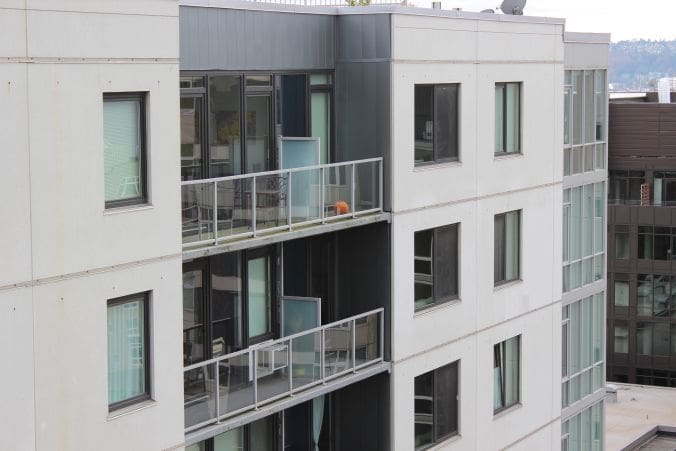 An 80 year old French citizen has died after jumping from his 17th floor condo in Pattaya. His body was discovered early yesterday (Monday).

The dead man has been identified as Michel Hostailler from France. Hostaillier was living with his Thai partner 38 year old Siwaporn Pala.

Police searched the man’s room and say they found no signs to indicate violence or things things being shuffled around. A letter, in French, was reportedly found in the room.

According to the Bangkok Post, Siwaporn told police said he visited a temple around 6.30am and spoke to the man before leaving. When he returned he was told his friend was dead, he said.

A building security guard told police Mr.Hostailler returned from morning exercise an returned to his room via the condo’s elevator. He say he heard the sound of something hitting the ground outside the building shortly after. He went outside and found the man lying there.

Bangkok cabbie gets surrounded by a gaggle of Pattaya taxi drivers