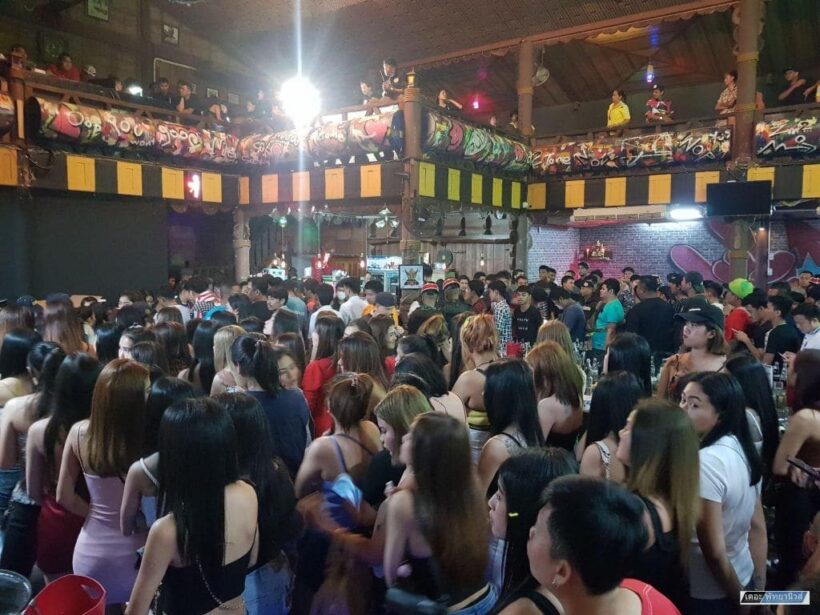 Five police officers in Pattaya City have been unceremoniously transferred after two early morning raids on entertainment venues in their area. The pubs had been operating beyond legal hours, tolerated illicit drug use and allowed underage patrons on their premises.

He added that the five police officers would also face a full investigation.

Provincial Administration officials, with support from the military and relevant authorities, conducted  raids at Brazil Pattaya and 90 Bar around 4am yesterday in response to complaints that they operated beyond legal hours.

The managers of both these entertainment venues now face several charges.