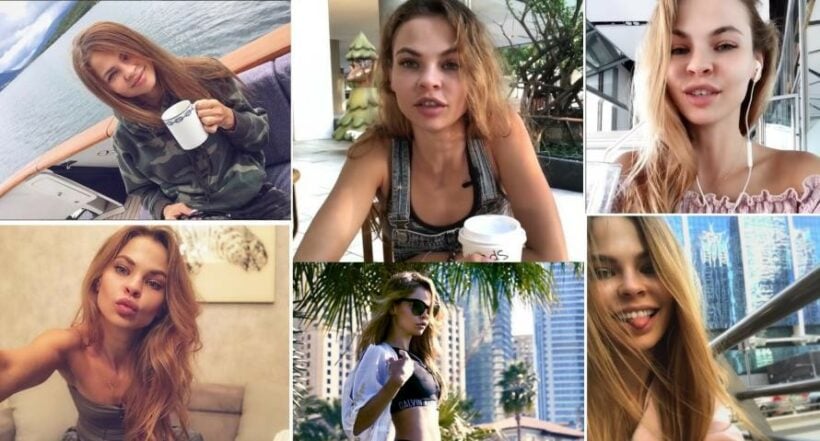 Anastasia Vashukevich, aka Nastya Rybka, is back in the news after appearing in court today and entering a not guilty plea. She was pleading in relation to the illegal ‘sex training’ classes she and others ran in Pattaya, the world class family resort town.

The Belarusian model sparked global intrigue after claiming she had dirt on several Russian politicians who she alleged were involved in efforts to help Donald Trump win the US Presidency.

She’s been detained since February, along with seven others, when police raided a ‘seminar’ in Pattaya. Vashukevich had fled to Thailand after becoming embroiled in a juicy political scandal involving Russian aluminium tycoon Oleg Deripaska, a one-time business associate of Trump’s former campaign director Paul Manafort (who is currently on trial awaiting a verdict).

When originally arrested Anastasia threatened to dish dirt on her Russian contacts and politicians, promising to release an Instagram video that would reveal background on how the Kremlin aided Trump’s election in 2016. Nothing came to light.

Critics accused her of a publicity stunt and said it was just a bargaining tool to secure release from custody.

Kirillov acted as a spokesperson in today’s hearing because he speaks English. He told the court that all eight defendants were pleading not guilty, according to AFP.

“We did not commit any crimes. What we do is train how to seduce men and women. We do not make any sexual activity.”

The next hearing has been set for August 27. Pattaya has a large Russian expat community. 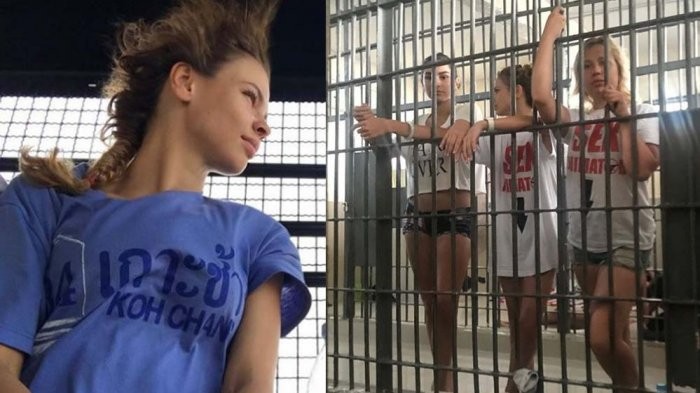