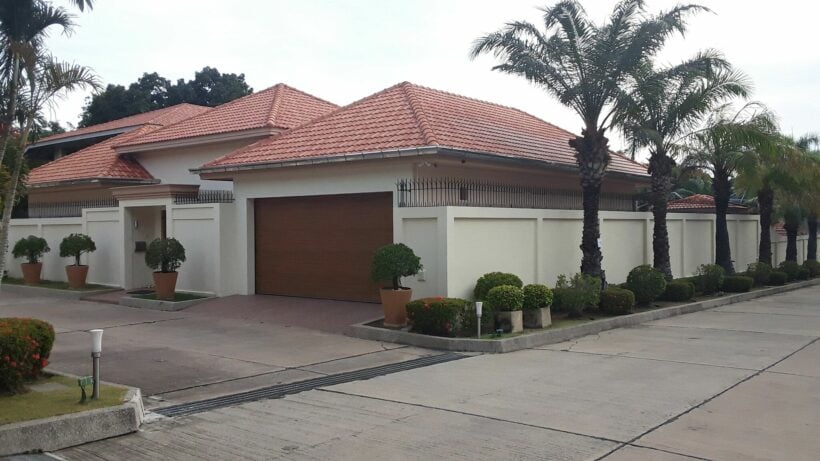 A foreign resident in Pattaya is demolishing 2 brand new villas he recently purchased for more than 46 million baht, clearing the way for the eccentric architect, Mario Kleff, to construct newly designed properties with the same façade.

The owner of the property at Pattaya’s Majestic Residence on Pratumnak Hill said “I love the location, but I want a home with a bit more creativity and flare. I’ve definitely found the right man for the task in Mario.” 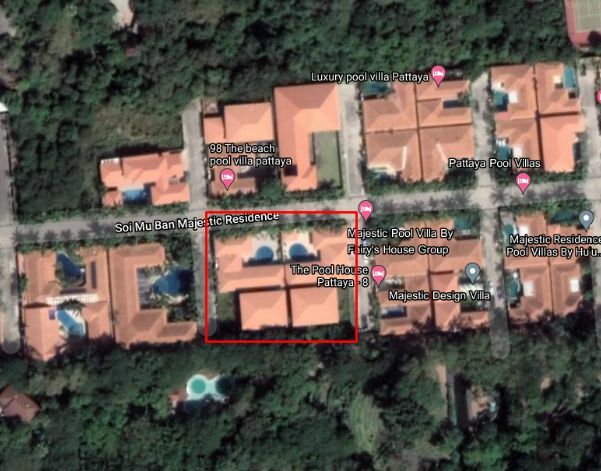 The exterior of the properties must match the rest in the residence, but the interior design and general construction will be left solely to engineer, designer, and architect, Mario.

Mario, a 52 year old Thai citizen, originally from Germany, is somewhat of a local celebrity. He was in the public eye back in 2019 after talks on whether his leopards – Fasai and Typhoon – were legal to own as house pets. It was later determined by a Thai court that the ownership is completely legal.

Mario lives what he calls a “high-performance lifestyle.” Along with his work designing buildings and homes, he has designed custom motorcycles, including a bike with a specially-made high-power engine he calls the “Thailand Dragon.”

As the CEO of Thailand-based, Wandeegroup, Mario prides himself on his “cellular beam” technology and says the Wandeegroup first introduced the technology to Thailand in 2007. On the company’s website, it says the cellular beams that span 20 to even 40 metres without a column in between are one of Mario’s “trademarks”. He says the cellular beam technology is a key factor for the Pattaya residents’ decision to have their new properties at the Majestic Residence site reconstructed by Mario.

Park Royal 2 on Pratumnak Hill was the first residential complex to be built using the cellular beam structure, according to the Pattaya Construction Department. It was after the completion of this apartment block that Pichet Uthaiwattananonta, Director of the Pattaya Construction Department, recommended Mario for a PhD in Architecture, a rare recommendation for a foreigner in Thailand.

The Majestic Residence project is the first for the Wandeegroup since 2017. The main office in the Banglamunag district had closed down and Mario moved to Chiang Mai with his wife to spend more time with their leopards. Mario says this project is a “comeback” for the team, he says, especially after the Covid-19 pandemic caused a slowdown for construction projects in Pattaya.

The Thaiger will be following this (re)construction project closely over the coming months – watch this space for updates on the project. And already, the first update – roof tiles have been removed!