NAKHON SRI THAMMARAT: As 40-year-old Somsak Chinaphan sat in front of a mom and pop store in Phibul District on October 27, local police turned up and placed him under arrest for rape. Accompanying the arresting officials, and boldly pointing the finger of blame, was his ex-wife and mother of their three children, 38-year-old Somreudee Chinaphan. K. Somsak, the owner of a local rubber plantation, told police that he had been framed. He said the problem started when, after 10 years of marriage, his wife found out he was having an affair with a much younger woman. This resulted in an argument that saw the couple officially divorce. The once-happy couple then separated, K. Somsak and the couple’s oldest boy going to live with K. Somsak’s mother, and K. Somreudee keeping the two younger daughters. But after a month apart, one of the daughters kept begging them to get back together. Eventually they did, and a sort of truce was established – though the couple continued to trade barbs from time to time. Then one night, a school-age girl appeared on the doorstep, looking for K. Somsak. This ripped open the old wound, sending K. Somreudee into a jealous rage. K. Somsak did his best to calm her down, and must have thought he had succeeded when K. Somreudee agreed to sleep with him. After a round of what K. Somsak thought was “make-up sex”, K. Somreudee left the house on her motorcycle. K. Somsak thought little of it, assuming she had probably just gone off to run an errand. But rather than go to market, K. Somreudee went straight to the police and filed rape charges. She must have been aware that because they weren’t officially married anymore, K. Somsak was no longer protected by Thai law, which forbids wives from filing rape charges against husbands. Paperwork completed, K. Somreudee was then examined at Phibul Hospital, where doctors confirmed she had been penetrated. The smoking gun came in the form samples of fresh semen taken from her vagina. It seems that the clever K. Somreudee now had her former husband where she wanted him: banged to rights.

Beware of your underwear 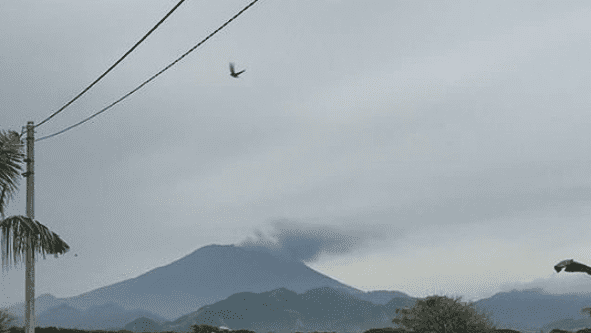 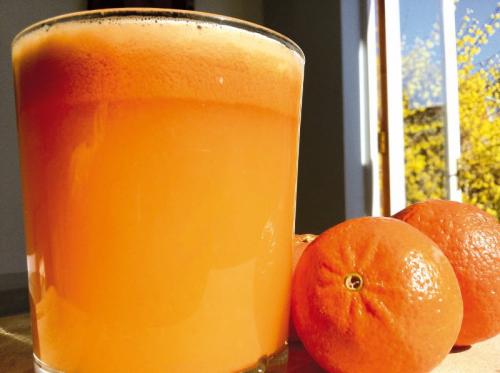 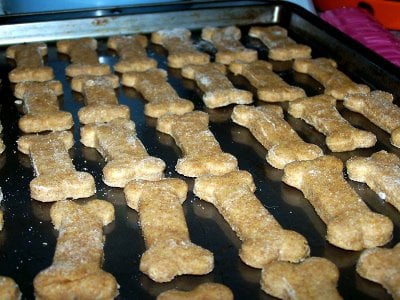 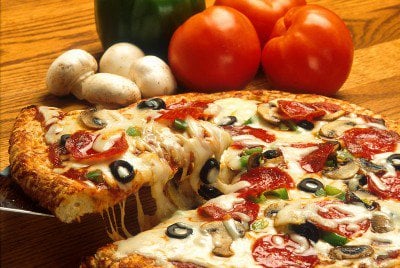