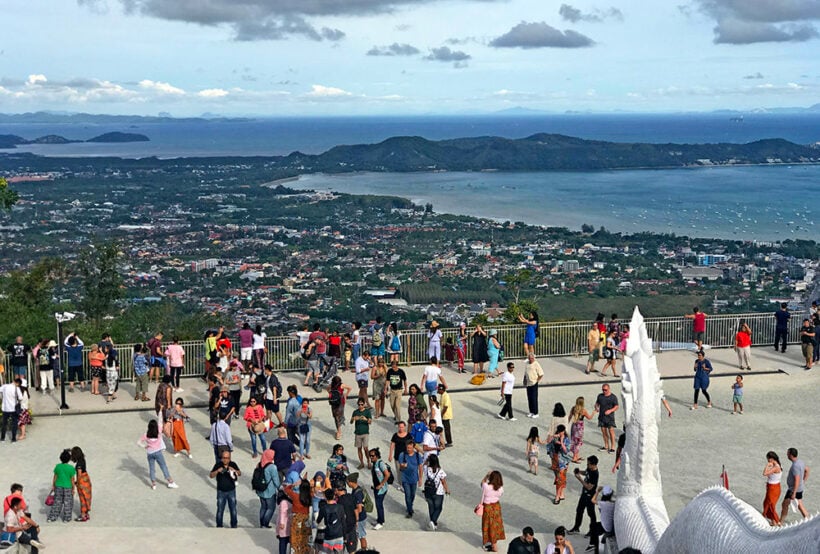 In a series of articles we are pondering what may happen around Thailand over the next twelve months. Bill Barnett is in the ears of the country’s many hotel operators and chains. His consultancy, c9hotelworks.com, shares some perspectives about Thailand’s largest island.

Yet, the reality is that real life and real business demands proactive long-term strategies and the hotel business is no different. As we look on the blank page of 2020, what do we know?

Thailand has edged close to 40 million visitors in 2019 and looks set to eclipse that number next year. Phuket in 2020 should clear 10 million passenger arrivals at its gateway international airport.

Today (December 31) , the Bank of Thailand’s weighted index for the US dollar to Thai baht exchange rate stands at 30.121. Will it drop below the glass ceiling of 30? Probably.

For Phuket hoteliers currency concerns are real and next year there appears to be little relief in sight.

But let’s understand Asia’s journey from taking the East into the new West is no sudden movement, it’s been coming for years. One can argue on currency parity to the West given the quality of hotels, shopping malls, airlines and attractions.

That said, domestic tourists are now being lured abroad by high spending power and low-priced accommodation in developed markets. Competition is rising. One critical game changer is the epic rise of Vietnam, who is now playing in the same ring as Bali, Phuket and other legacy Southeast Asian leisure destinations.

Cheaper hotels, travel and costs are the new normal so Phuket and Thailand need to accept this and grow it’s niche markets, infrastructure and offerings.

Even Vietnam though remains volatile to massive bank debt, consumer credit and overdevelopment. There will be pain in the not too distant future.

For 2020 and beyond Asia is part of the new world order and the old thinking that if it’s Asia is has to be cheap is being swiftly eradicated from our collective memory.

As for the Phuket gripes of empty restaurants, retail shops and hotels the reality is development is continuing to outpace demand. When a new retail mall opens it simply cuts into the existing market, it’s not creating or inducing new demand.

For hotels, when I look deep into the numbers, the truth is well managed hotels perform better, as well as certainly locations, designs or brands often do.

I for one am optimistic for 2020, airlift is growing, products are getting better and despite the currency stress, I’ve learned to have inner peace in Asia’s journey into the mainstream.

Come on 2020, hasten the wind and let’s see where the journey leads us…