PHUKET: The persecution of artists has been a popular pastime for people in power since the first paintings were commissioned by the courts and Counts of the Renaissance.

Caravaggio was run out of Rome by angry clergymen who disagreed with the artist’s stylistic leap toward the visceral vulgarities of humanity, while many nobles and critics celebrated his work as groundbreaking.

Even Michelangelo suffered the slings and arrows of outrageous censorship. As Rome feted the great artist for his work on the Sistine Chapel, his alter piece – The Last Judgment – caught the attention of a group of uptight Bishops who condemned the quite significant presence of genitalia in the painting, accusing Michelangelo of immorality and instigating the now infamous ‘Fig Leaf Campaign’ – a campaign that persisted long after Michelangelo’s death and saw many of his great works defaced for the sake of the easily-offended.

More recently, however, attempts by po-faced politicos to shut down the freedom of exhibited expression has garnered results quite opposite from what they intended. They did not manage to stop the dissemination of art among the masses, but in fact helped promote it.

Robert Mapplethorpe’s outrageous homo-erotic bondage photo exhibition, ‘The Perfect Moment’, was relatively well received among the artsy clique as it toured the US in the late eighties. But it was only once Senator Jessie Helms had rallied most of Congress to bar the exhibition from setting up in Washington, that Mapplethorpe’s work became a cause celebre. Love it or hate it, everyone from the postman to the president had an opinion, which also meant that everybody was talking about Mapplethorpe.

Even more recently, modern artists have actively courted controversy – think of Banksy’s Dismaland or almost everything by Damien Hirst. Getting banned from a DC or London gallery would most assuredly make their day.

For an up-and-coming artist, conservative condemnation along the lines of “I don’t know art, but I know what I like” is almost guaranteed to set their star on the rise – as we are witnessing right now with the controversy over a rabbit-pajama’d baby grimacing out from the window of the new Peranakan Nitat Museum.

Artist Alex Face has agreed to scrub away the cute three-eyed baby artwork after several local officials deemed it inappropriate for the ambience of the Old Town.

Phuket City Deputy Mayor Kosol Tang-Uthai very nobly offered to fall on his sword when the controversy broke, as it was under his commission that the artist was working and reportedly a miscommunication between the two led to the three-eyed baby’s ‘birth’ upon the museum window.

The artist’s acceptance that he must scrub away his own artwork shows a keen understanding of how art works today, because it’s a good bet that more people have selfie’d themselves with the furry baby than have actually gone into the museum. And so – even as he washes the paint from the walls – Alex Face knows that this particular iteration of his three-eyed baby will live forever. 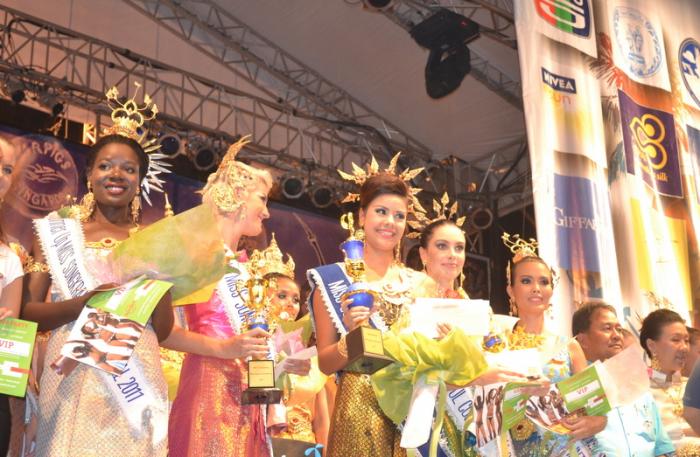 Island View: The spirit of Songkran 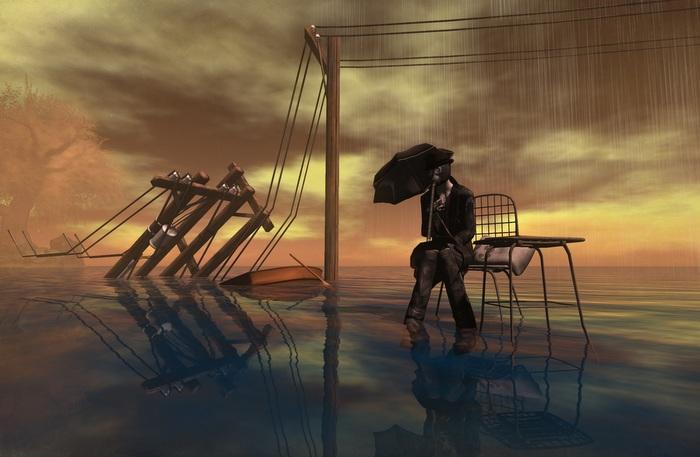 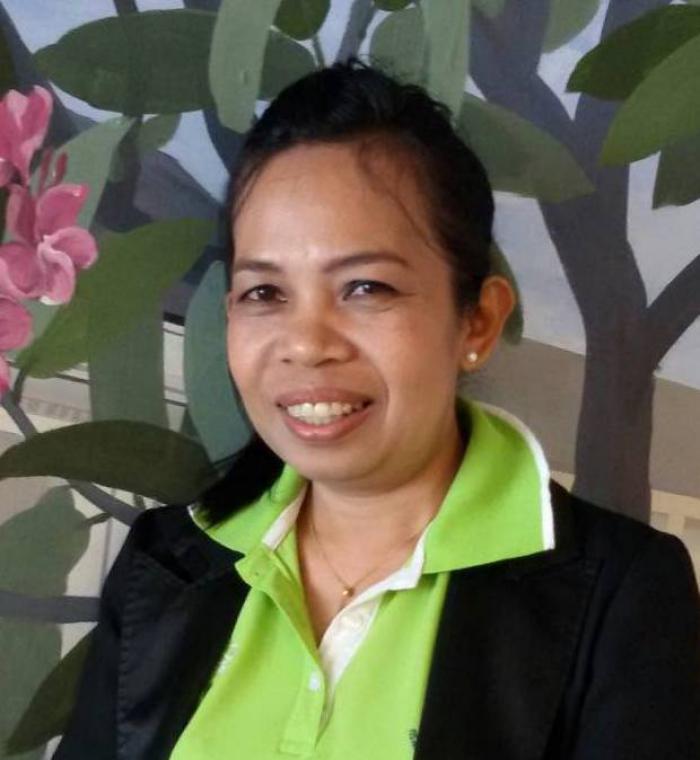 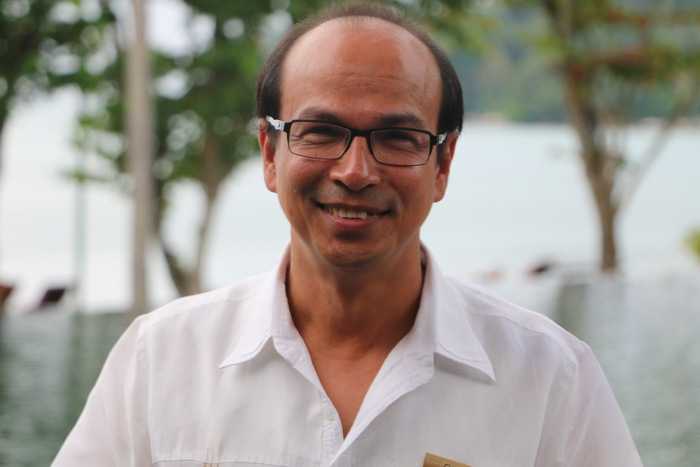 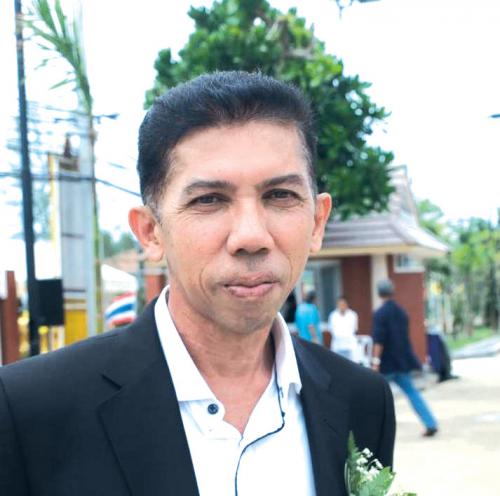