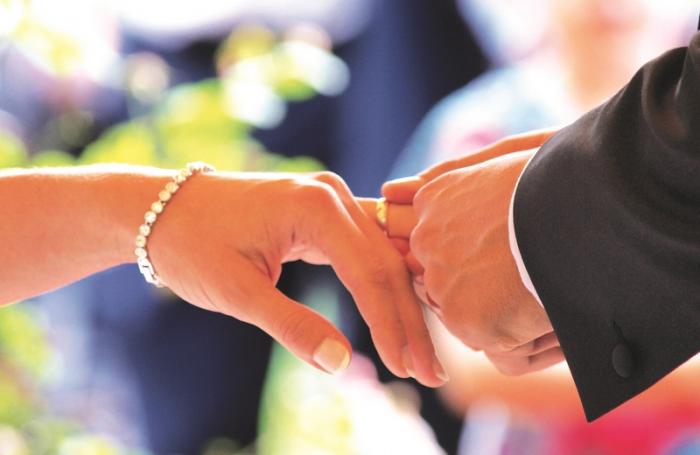 PHUKET: In Thailand, it is not unusual to see established men marrying younger Thai women. There are also instances where couples are in their second relationship and both bring their own assets into a marriage.

In these circumstances, it may be prudent to sign a premarital agreement.

A premarital agreement outlines the division of the property, debts, and spousal maintenance in the event of a divorce.

While setting the division of financial assets is not romantic, it does help to preserve the couple’s expectations during the marriage.

In Thailand, premarital agreements are allowed, but they have to be signed and concluded prior to the marriage. The agreements also cannot be contrary to “public order or good morals”.

While premarital agreements are generally concerned with the couple’s assets, there have been instances where bad moral behavior such as adultery has resulted in a dilution of assets for the offending party.

Changes to the premarital agreement require a petition to modify it at a court. It cannot be altered, modified, or canceled without the authorization of a court.

If the court alters or cancels the premarital agreement, the court will notify the local government district where the agreement and the marriage were filed.

For practical purposes, premarital agreements should be written in the language of both parties. However, it is highly recommended that the agreement be submitted in Thai. Generally, if there is a conflict between an agreement written in two languages, the Thai-language version will take precedence.

All parties should be given enough time to read the premarital agreement and should not be pressured into signing it.

It is best practice for each party to review the agreement with their own attorney prior to signing it. An attorney can explain the legal repercussions of each clause to ensure that parties understand the agreement.

Two independent witnesses have to be present at the signing of the agreement to verify that it was not signed under duress.

A prenuptial agreement is generally not needed for a young couple who are just getting started in their life with minimal assets.

However, for individuals who are entering their second marriage, or are entering a marriage with substantial assets, a premarital agreement can remove or reduce the financial concerns of getting married.

While love and attraction is a strong inducement for couples to be together, marriage is a legal contract that binds two people financially and legally under the law.

It is prudent to enter into a marriage with an open knowledge of the other person’s finances.

Dice Travels: Exploring the world on the roll of a dice