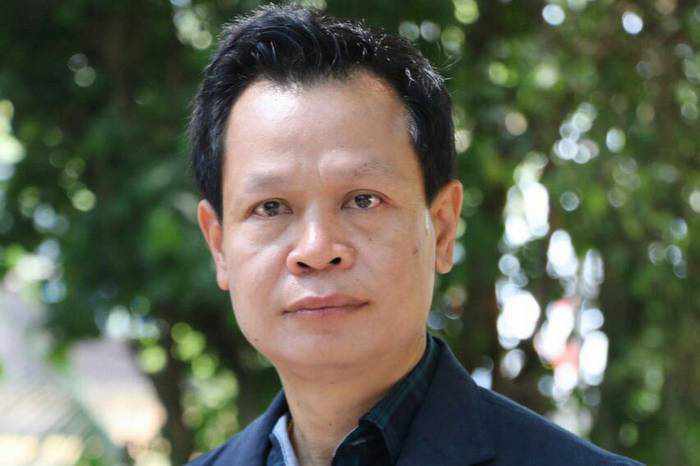 Sopon Keamkan, 43, a native of Trang, is Acting Chief of Phuket’s Public Relations Department. He has a master’s degree in Political Science from Ramkhamheang University and has worked in the island’s PR Dept for more than 15 years. During that time, he and his colleagues have received numerous national-level awards for their work.

Here, he talks about how he tells Phuket’s stories.

PHUKET: Our job in the PR Department is to protect and enhance the image of Phuket. We have to keep track of everything that’s going on in the province and disseminate news and information to the media and to the people who live here.

We send out at least five stories a day to local media – including radio, TV and newspapers – and we also send stories to Ch3, Ch5, Ch7 and to the National PR office in Bangkok. If something happens of international interest, for example, if an ambassador or consul meets with the governor, we send stories to international media too.

We report on local events; important island visitors; tourism information, such as the number of tourists coming to the island; the expansion of the airport to accommodate those visitors; and on the private sector too: new shops or property developments, for example.

Last year we sent out 2,300 stories. Our team has won a national excellence award for “most reporting” three years in a row.

Sometimes we have to report things that are not positive. The best way to do that is to focus on the solution rather than the problem.

For example, the road block at Mai Khao at the end of April was bad news – it caused a big traffic jam and made it hard for tourists to get to the airport (story here). Instead of focusing on the angry protesters, we tried to provide useful information regarding alternate routes to the airport, announced an official meeting to discuss a solution, and reported that the governor went to the scene to try to help.

To do this job well, you need to be ready 24/7 because stories can come in at any time. Pretty much everyone in the province can report a story to me: government officers, police, local officials and private companies too. Sometimes I’m in my office past midnight. Sometimes I go home and go to sleep and then I get a call and have to start investigating. Luckily, my wife understands.

An important part of my job is communicating with the media and having a good relationship with them. I do a morning briefing for the press every day in the PR office, and we have a whiteboard in the office where we write the latest stories. Reporters can stop by at any time and check it. Following the policy of the National PR office, we also provide transportation to the media when we can.

In the old days, there wasn’t much news in Phuket. I used a cassette recorder for interviews and sent out stories by fax, one by one. Now, there’s a lot more going on here. If there’s breaking news, I send it by the LINE application, then at the end of the day I send the full story in a mass email.

Social media has made my job a lot easier, but it does have a downside. Nowadays, everyone is a reporter, and even those who don’t post stories and photos can press “share” and help information to spread – true or false.

Without outside controls, we need to control ourselves. Take the time to find out if a story is true before posting or sharing it. Not doing so keeps a false story alive.