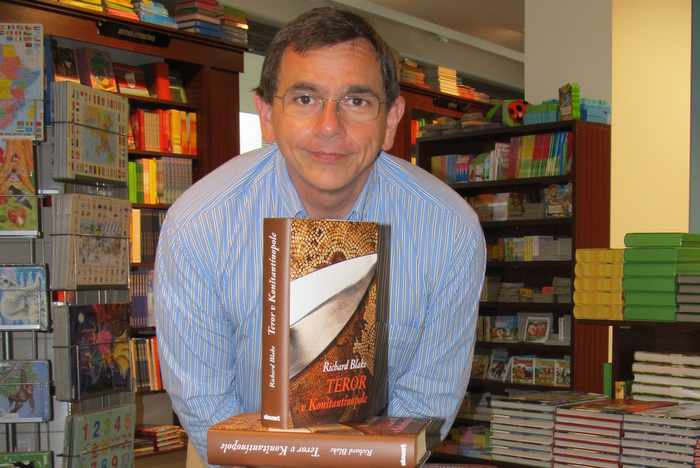 Sean Gabb is Director of the Libertarian Alliance in London and has written on subjects as diverse as gay marriage, handicapped parking and second-hand smoke. From 1991 to 1992, he served as Economic and Political Adviser to the Prime Minister of Slovakia. He is the author of 20 books, including novels and poetry. His new novel, The Break, has been nominated for the Prometheus Award.

Here, he argues against raising taxes on alcohol, saying that doing so discriminates against the poor.

PHUKET: There are two cases for taxing alcohol. The first is that the government must somehow be paid for, and that drink can and should be taxed more heavily than food and books and clothing. The second is that drink is bad for us, and should be made so expensive that we buy less of it. Ignoring this first case, I will take issue with the second.

It is not the business of government to tell us how to live. That is for us to choose for ourselves. We all ought to know that drinking too much is bad for us. If some do not or will not, that is sad for them. If they make a nuisance of themselves, let there be laws against the nuisance. Let there be laws against being drunk and disorderly in public, and let punishments be greater for criminals who offend while drunk. But it is a disagreeable belief that fools can be made wise, or criminals deterred, by treating all of us like children. It is disagreeable for the reason already given, that we should be left to live as
we please, and for the further reasons given below.

First, so far as they are enforced, higher prices will mainly hurt the poor. If drinking too much is an evil, moderate drinking is a good. It dulls unhappiness. It takes away stress. It makes company more enjoyable. There is a reason why, in every civilization, drink is older than writing, and perhaps religion. Now, double the price from where it is, treble it, multiply it tenfold – will it keep the higher classes in a country from opening almost as much wine as before? Probably not. But it will take that comfort away from the poor. They have rights too. Their needs may be greater. Prohibitionists talk much about morality. But where is the morality in laws that only hurt the poor?

Second, higher prices cannot in practice be enforced. Anyone can make his own wine and beer. It needs only sugar and vegetable fiber and yeast. If people do not make their own, it is because current prices are less of a burden than time and effort. Raise prices, and the poor will make their own drink.

Third, if making wine and beer at home is harmless, distilling is not. Distilling produces several kinds of alcohol, only one of which is safe. Knowing what can and cannot be drunk needs more attention than most people can manage. Make spirits too expensive for the poor, and they will start poisoning themselves.

Fourth, so far as they do not make their own, the poor will buy drink illegally made by others, or illegally imported. This will subsidize the growth of criminal conspiracies that would not otherwise exist, which will tyrannize their customers and corrupt law enforcement and politics. It is hardly ideal to live in a community of heavy drinkers. Living with organized crime is always worse.

In brief, the advocates of higher prices for drink look only to benefits that they have no right to demand, and little chance of achieving – and that, if achieved, would be outweighed by the costs. On moral grounds, and on grounds of the public good, people should be left to drink as they please.

Phuket Opinion: It’s up to all of us to save the foolish from Phuket’s rips