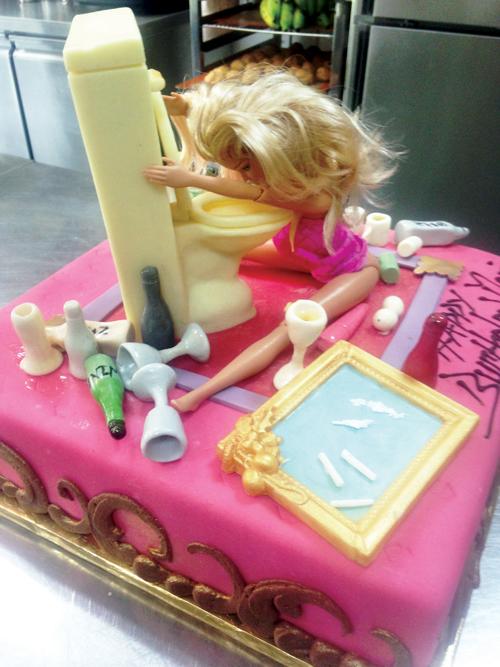 PHUKET: As some readers will already be aware, the 2010 National Census is underway in Phuket, which is the first Thai province where this important data is being collected. [See ‘First Person’ in the current issue of the Phuket Gazette. Digital subscribers: click to download the full newspaper.]

This is the 100th anniversary of the national survey, conducted every 10 years since its inception, and the 11th time the counting has taken place.

Although it may appear somewhat ‘random’ that the national effort has kicked off in Phuket, it nevertheless seems appropriate, given that few other provinces in Thailand have experienced the kind of wrenching social and demographic changes that we here in Phuket have witnessed over the past 15 years.

The Phuket Provincial Public Health Office in June this year listed the registered population of Phuket at 335,913. But the actual figure, when migrant workers from other parts of Thailand, long-stay tourists and workers from neighboring lands are factored in, is much higher.

Phuket Governor Wichai Phraisa-ngop has been quoted as saying he thinks there are about 800,000 Thais living in Phuket year-round, with another 100,000 low-wage workers from Laos, Cambodia and Myanmar.

Although tourists will not be counted in the census, this year, for the first time, low-wage foreign laborers, long-stay tourists and resident expats will be included.

British Honorary Consul Martin Carpenter estimates that there are between 5,000 and 7,000 British citizens who now call Phuket home.

It is very likly that people of many other nationalities have expat populations in Phuket numbering into many thousands.

The problem of Phuket’s unregistered population is a regular topic in this space because it has so many implications. Statistically, it skews Phuket to be at or near the top of the list in many undesirable categories, including the incidence of violent crime, road accidents and deadly disease.

At the same time it means we are forced to suffer with grossly inadequate government funding for law enforcement, public healthcare, education, infrastructure development and many other vitally important needs.

This is the best and only chance the island has to get an accurate assessment of the number of people living here – and it is one not to be missed because we will have to wait a decade for another opportunity.

Noting that all collected information is completely confidential, the Phuket Gazette encourages everyone to cooperate with the census takers and to stand up and be counted.

PHUKET OPINION: Let’s kill the ignorance on the roads