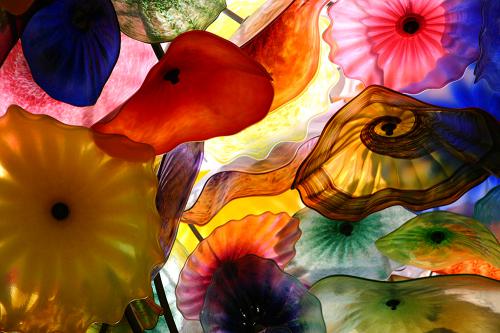 PHUKET: I openly admit that I had no idea what I was walking into when I decided to move to Phuket last August. Not only had I never been to Thailand, but I had never even left my vacuum-sealed bubble of a home country: America.

The gravity of my move became immediately apparent as I left the airport. The sights zooming past my taxi window were unlike anything I had ever seen before.

My initial experiences on Phuket, living in Patong, resulted in a two-month-long sensory overload, despite it being low season.

I came home to my room every night, completely brain-dead and exhausted from the sights, smells and experiences of the day. I have never slept so hard in my life.

I saw in those first months, and still see, magic in everyday island things: the beaches, street vendors, traffic, music, festivals, motorbikes, markets, mountains and even the tuk-tuks.

I believe my blindly positive attitude that everything will work out for the best is perhaps hard to find in Phuket expats who have hit what my friends and I like to call the “cynical hump”.

I am told that during the hump, the magic of the first two years – otherwise known as the “honeymoon period” – wears off and the things you might have once found charming about Phuket culture start to become bothersome.

For example, the apparent lack of structure on the island might, in the beginning, play into a childhood fantasy of a world with no adult supervision. But after several years, this lack starts to annoy some seasoned Phuket veterans.

For others, the quality of restaurant service might start to chip away at a once calm and accepting attitude, as when an order of pad see ew moo somehow comes out as pak boong fai daeng for the thousandth time, and the only acknowledgment of the mishap is a shrug.

How expats weather this cynical hump may lay the foundation for their long-term experience in Phuket.

Adopting the positive attitude of newcomers like myself could help my friends and other expats get over the hump in the best way. Seeing the island as a rookie does, full of magic and new experiences, could allow them to come out on the other side with a new appreciation for it.

Phuket Opinion: Forging a place for women on the force