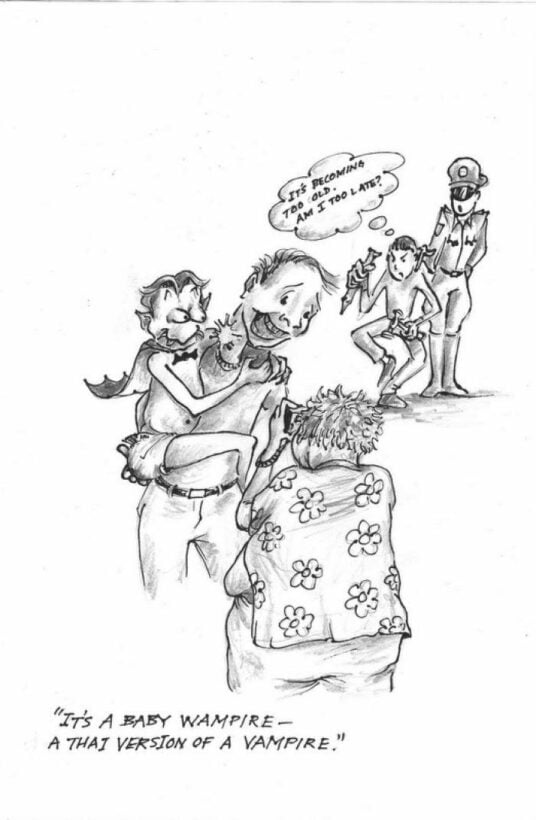 PHUKET: The online petition by the Wildlife Friends Foundation Thailand (WFFT) calling for an end to the illegal use of protected animal species as photo props by touts working in tourist destinations in Thailand deserves the full support of locals, expats and tourists.

The petition statement summarizes just how damaging this illegal trade is to the many affected species. These photo touts are one of the major drivers of economic demand for many wildlife species, which as babies have the sad misfortune of appearing cute and cuddly, prompting ignorant tourists to pay cash for the chance to pose with them.

Coupled with the demand by zoos and collectors, animal photo touting continues to support a vast illegal industry involved in the capture, import, sale, trade – and eventual disposal of – protected species. It also condemns these young animals to unnatural lives in human captivity, often drugged up and with little or no chance of interaction with members of the same species. All too often, when they reach maturity and are no longer cute or controllable enough to profitably serve as photo props, these animals are forced to spend the rest of their lives locked up in cramped enclosures – that is if they are not executed to save on feeding and cleaning expenses. Then, it is time for the tout to acquire a replacement.

It is time to end such an inhumane, greed-driven cycle.

According to the WFFT and its partner groups, the exploitation of protected wild animals in Thailand is at its highest point in the last 20 years. Despite Thailand joining the Convention on International Trade in Endangered Species of Wild Fauna and Flora (CITES) in 1983, the real factors behind this national embarrassment are the country’s never-ending tourism boom, poor law enforcement and woefully inadequate legal protection for non-native CITES-listed species.

The key piece of legislation is the Wildlife Reservation and Protection Act of 1992, which divides animals with special conservation status into either a ‘protected’ (less stringent) or ‘reserved’ (very stringent) category. Only CITES-listed animals native to Thailand enjoy full CITES protection under Thailand’s Criminal Code. Sadly, it is thought that some of the 15 animals that do have ‘reserved’ status in Thailand are already extinct.

However, animals like chimps and other apes or monkeys that are not native to Thailand are not listed, which means they have no formal protection under Thai law. The only exception is the African Elephant. This is a loophole that needs to be closed as soon as possible to better prevent illegal import and smuggling of non-native protected species. Thankfully, legislation is now being drafted to add all CITES-listed animals to the protected list, which is a major step forward.

However, even if the Criminal Code is amended, it will not make any difference if law enforcement officers continue to turn a blind eye to perpetrators – or even work with them, as has been alleged. It is rather difficult not to speculate that organized criminal networks are greasing the wheels and revving the engine for this trade: what crime could literally be more in your face than accosting foreign tourists in densely-populated areas by thrusting baby monkeys in their faces? If any single act more perfectly cements our reputation abroad as a banana republic, we would like to know what it is.