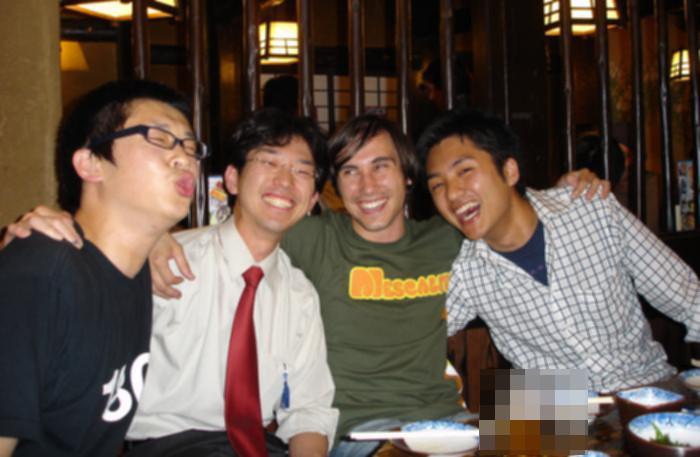 PHUKET: Turning 18 in the UK is widely accepted as entering adulthood. You can drive, vote, get married and buy a round of drinks for your mates and yourself – all on the same night, if you like, and it would be perfectly legal to do so.

Here in Thailand though, the laws surrounding alcohol consumption and various other adult pursuits come with an age restriction of 21, which to Europeans may seem a bit harsh.

Ultimately though, adulthood, or the kind of maturity expected of an adult, is not necessarily something that comes at a particular age and cannot be dictated by any law. It’s more about learning as we go through certain situations and coming out the other end – hopefully with nothing more than a few scratches. The school of hard knocks, as it were.

Fortunately, most of us make it through those formative years and come out relatively unscathed. We’ll have a few juicy stories to tell of cheating death or getting away with something that could have turned out a lot worse if luck wasn’t on our side that day.

Those experiences can serve as sage advice, which we can pass on to our kids in the hopes that they won’t have to deal with similar situations.

Others though, are not always so lucky and don’t even make it through those formative years to tell their tales. This week, we have the tragic news that a 19-year-old Finnish woman apparently fell to her death from the rooftop of a guesthouse in Patong after a night out drinking with friends on Bangla Road.

While extremely sad, stories of young deaths through misadventure are not unusual, and with Songkran approaching, we brace ourselves for news of deaths on the roads, many of which will be alcohol related or just down to sheer stupidity and bravado.

At the very least, one hopes others will somehow benefit from hearing how quickly and unexpectedly a night of fun fueled with alcohol can turn into a nightmare for those left behind to clear up the mess.