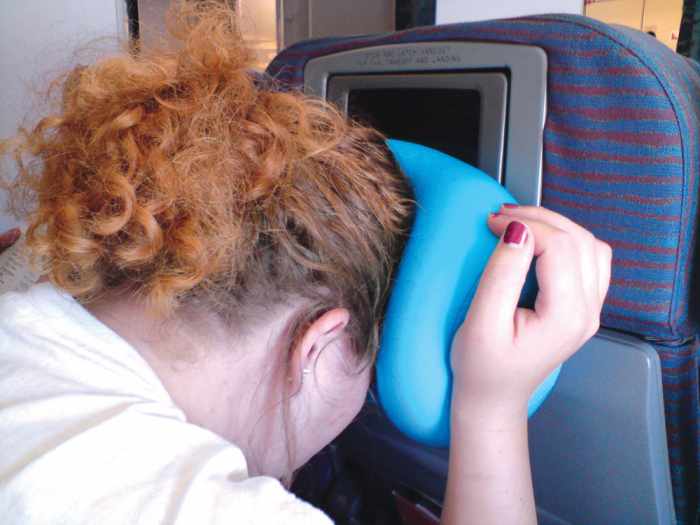 PHUKET: “I’m flying high over Tupelo, Mississippi, with America’s hottest band, and we’re all about to die”, is one of those great movie lines, in this case from the film Almost Famous. In the end, they didn’t soar straight into the Rock and Roll Hall of Fame as Lynyrd Skynyrd did, but the scene tapped into the darkest nightmare of travel, a plane crash.

Rock and roll and planes have made an often fatal toxic pairing, from the far too early demise of Buddy Holly, Otis Redding, Jim Croce, Rick Nelson, Ronnie Van Zandt of Lynyrd Skynyrd and Stevie Ray Vaughan – who actually met his maker in a helicopter accident.

Over the last few months, ever since the phantom disappearance of MH370 on March 8, planes seem to be falling out of the sky with a disturbing frequency, exposing a raw nerve for passengers and those who work in the industry. The red tagged Breaking News banner continues to be an unwelcome visitor, with most of us just wanting it to go away.

As readers will know I am a FIFO kind so guy. FIFO meaning “fly in/fly out” or, to put it another way, away from the island on an altogether too frequent basis. My journey to work is often on board the bus, the Airbus that is. While the current spate of crashes has not pushed me to cancel any upcoming flights, I did come down with a morose case of the “what ifs” this afternoon and ended up surfing the net, eventually coming across an article titled “How to Survive a Plane Crash – 10 Tips to Saving Your Life”.

Bizarrely, the lines from Peggy Sue kept running through my mind as I prepared to get educated. Though in reflection, it’s more of a flashback to the plane crash in the Hollywood blockbuster Con Air, versus getting all Buddy Holly like. Still a crash is a crash. My work was laid out before my very eyes; 10 easy steps and I could become the master of my own destiny. All I needed to do was to scroll down and save my life.

In no particular order, odd subjects popped up, such as the “Plus Three, Minus Eight Rule”. The text shouts out that over 80 per cent of planes that crash, do so within this time period – within the first three minutes of takeoff or in the eight minutes before landing. Underscored are the instructions “do not sleep”. Questions arise, of course, considering I don’t have a watch and using your mobile phone clock could actually make the plane crash, according to some inane FAA rule.

Up next was “Remember The Five Row Rule” which infers statistically those within five rows from an emergency exit have enhanced their life expectancy should a crash occur. The odds are with you. But confusion starts to cloud any clarity, as I recall reading about it being better to sit in the rear of the plane then the front. Even though the main doors have all those exits, so my mind goes blank on which row to roost.

Plus it really sucks sitting in the rear of the plane, which gyrate whenever you hit turbulence. Or being next to the lavatory’s at the rear which start to smell even on a mid-haul flight. Worst yet is being last off and spending two hours in line at the island’s endless airport waiting lines.

My head is about to explode as more info flies into my head about the chances of survival on water landings (I did like the movie Castaway), or being familiar with the emergency landing information and last by not least – Brace! Brace! Brace! My thoughts on the latter are that I would not want my last moment on earth to be one with my head buried in my lap.

With time bearing down on me (as I can tell from my switched on mobile phone) I simply can’t read this doomsday script anymore. When the big guy calls you, there isn’t a lot that can be done to talk your way out of it. In final analysis, and the words of legendary rock star Jim Morrison, “No one here gets out alive”. That means you and it means me, too. Incidentally, Jim didn’t die in a plane crash, but from mysterious causes in Paris in 1971.