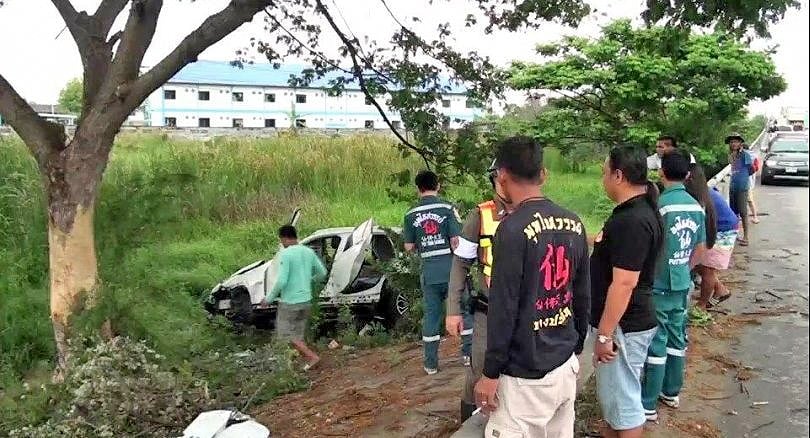 An actress was killed when her BMW car crashed into a tree on a roadside in Ayutthaya province on Saturday morning.

21 year old Natnicha Cherdchubupphakaree died when her car plunged into the roadside on highway No 9 on the Saraburi-bound side in Tambon Chiang Rak Noi, Bang Pa-in district. 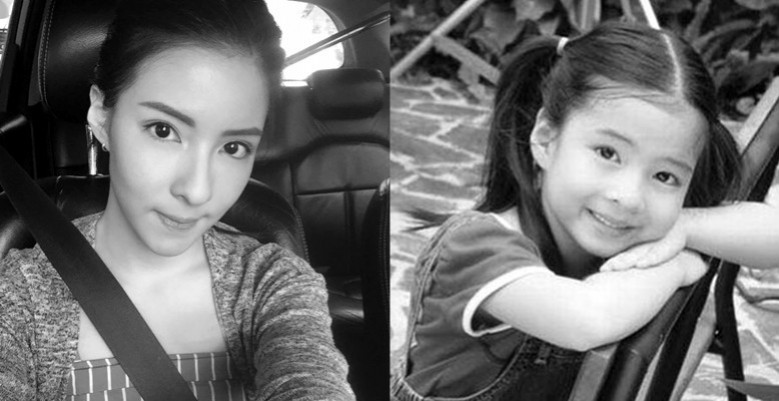 Police suspect the car was speeding and lost control as the road was slippery following overnight rain.

Natnicha was better known as “In” after her role as a child in a TV series from 2002 to 2006 on Channel 7. She later became a singer and released three albums but faded away.

In recent times, she was seen playing a supporting role in a movie, Kankrai, Khai, Pha Mai (Scissors, Eggs, Silk). 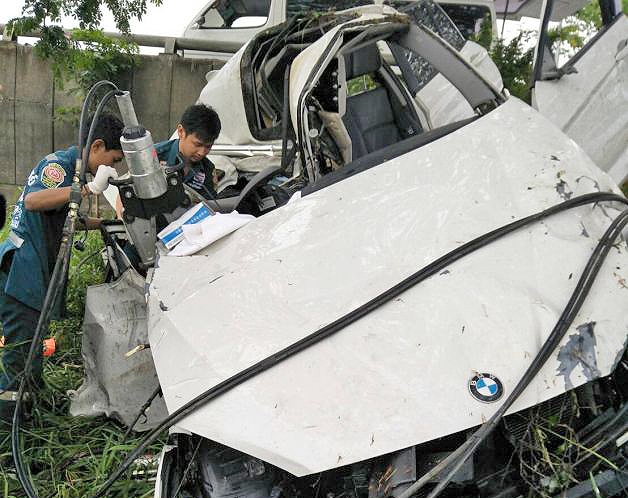