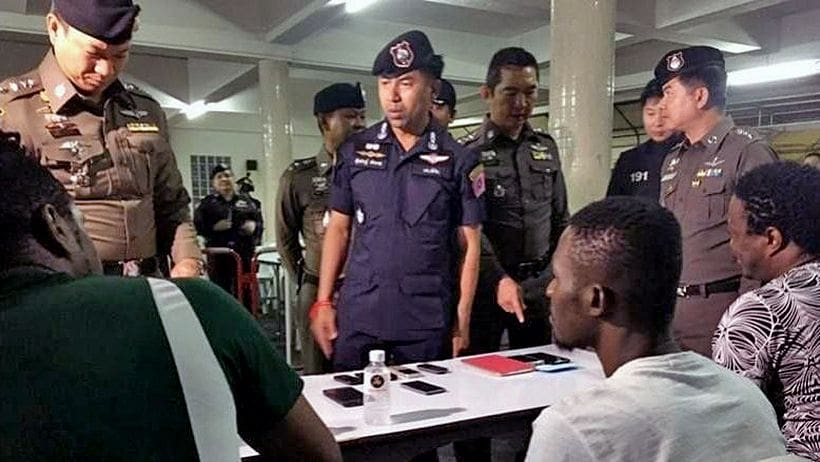 “Thailand’s immigration crackdown has swept up refugees and asylum seekers, sent young children into horrid, prison-like conditions, and appears to have clear aspects of racial profiling against South Asians and Africans.”

Thailand is not hiding its use of racial profiling to identify which foreigners its immigration enforcement agents are targeting for expulsion.

Website NewsOne says authorities in Thailand have arrested more than 1,000 suspected visa violators in recent weeks under an operation called “X-Ray Outlaw Foreigners” that was originally launched in 2017 but has intensified.

“The suspicious targets are the dark-skinned people. First, we search their bodies, then we search their passports,” an official stated at a meeting before sending out about 75 officers on an evening round-up of more suspects.

Millions of tourists flock to Thailand to vacation or partake in the country’s illicit sex industry. Others travel there on visas as refugees or asylum seekers.

“Our job is to classify who are the good dark-skinned people and who are the ones likely to commit crimes,” said immigration bureau chief Surachate Hakparn.

One primary target is a group of people who overstay their visas to commit fraud. Hakparn pointed mainly to the so-called “romance scammers” who are accused of faking romantic interest in local women with the intent of defrauding them of their money.

He blamed Nigerians and Ugandans of specialising in romance scams.

Refugee and asylum seekers passing through Thailand to a third country are also targets of the police crackdown, according to human rights groups.