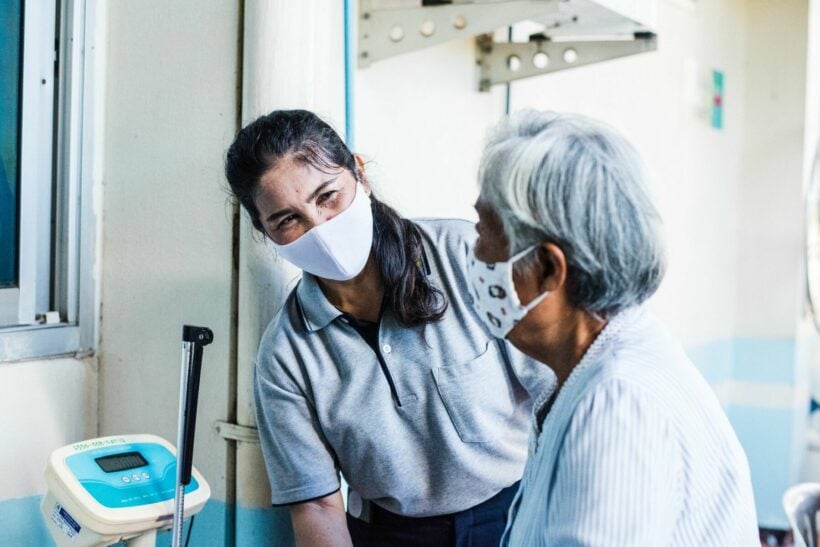 Marking International Women’s Day, the prime minister promised a new plan to end gender discrimination and disparities in Thai society while the spokesperson for the Centre for Covid-19 Situation Administration recognised Thai women’s contributions during the Covid-19 pandemic.

In a report by Nation Thailand, the PM Prayut Chan-o-cha said a national strategy has been put in place to help end discrimination over the next 20 years by promoting gender equality, family responsibility and social development.

Throughout the coronavirus outbreak, women in Thailand have played a “vital role,” according to CCSA spokesperson Natapanu Nopakun, going off this year’s theme “Women in leadership: Achieving an equal future in a Covid-19 world.”

“In Thailand’s case, village health volunteers, who are predominantly women, helped Thailand to contain the outbreak by carrying out disease prevention campaigns and collecting data for contact tracing.”

Thailand’s 1 million village health volunteers were recognised by the World Health Organisation back in August as the country’s “unsung heroes” for their efforts helping guard communities from Covid-19.

Natapanu says the pandemic has also shined light on female scientists and researchers in Thailand, noting that some have been recognised for their work on Covid-19 diagnostic tests and Covid-19 vaccines.

While the Thai officials praised the women’s efforts during the pandemic, the United Nations noted the difficulties some women across the world have faced, such as the rise of domestic violence, which spiked in Thailand during the lockdown months last year.

“Across the world women are facing increased domestic violence, unpaid care duties, unemployment and poverty. Despite women making up a majority of front-line workers, there is disproportionate and inadequate representation of women in national and global Covid-19 policy spaces.”