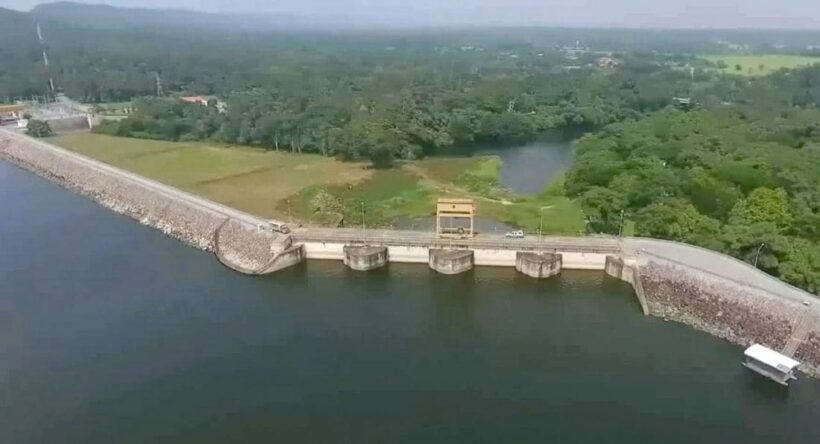 Emerging from the back end of the annual wet season, Thailand should be well poised for adequate water supplies for the forthcoming dry season. There’s been major flooding of some dams in the central, far north-eastern and some southern areas. But the wet season rains have been ‘lumpy’ leaving many of the country’s major reservoirs half empty.

The Smart Water Operation Centre (SWOC) says they will need to manage water consumption more carefully as the quantities of water in nine major dams is currently less than expected.

The National News Bureau of Thailand reports that dams with less than 30% of water will supply only domestic consumption and enough to sustain the ecosystem in the short-term.

The Secretary-General of the Office of the National Water Resource, Somkiat Prajamwong, has held a meeting to find ways to handle runoffs in the west and south of Thailand as well as a possible drought crisis in the hot season (February – April).

According to the Meteorological Department, heavy rains have been forecast this weekend, particularly in Phetchaburi and Prachuap Khiri Khan provinces (where floods were reported throughout August and September and the dams are mostly full in the area).