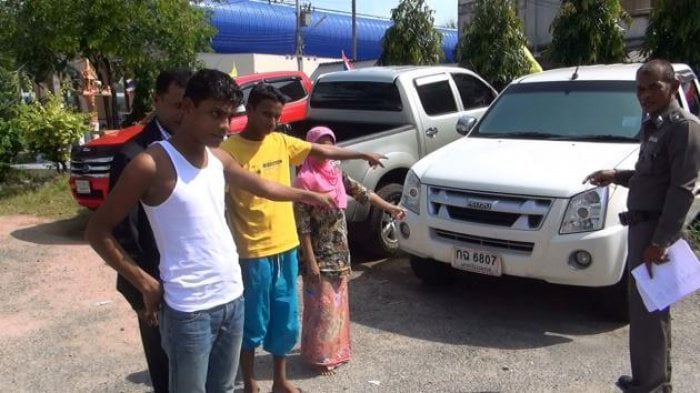 PHUKET: The United Nations High Commissioner for Refugees (UNHCR) would coordinate with related parties to move some Rohingya refugees in Thailand on a voluntary basis to a third country, initially set as the United States
.
The information was revealed during the UNHCR Thailand officials’ visit yesterday to a shelter in Nakhon Si Thammarat’s Hua Sai district to provide 90 Rohingya people there with commodity items as well as toys and education tools.

The Rohingya people were rescued earlier this month while being transported in Nakhon Si Thammarat, but one woman died in the crowded conditions.