PHUKET sailors dominated the Multihull class in blustery conditions at the Royal Langkawi International Regatta (click here) this week to claim the top two podium positions in the division.

Grenville Fordham and Bob Mott co-skippered Andaman Cabriolet Nina well in winds of up to 25 knots to claim overall honors in the Multihull class. Nina is a regular in the Ao Chalong Yacht Club (ACYC) race series and winner of the ACYC 2014 series.

“We’ve won this regatta before, but this time was the most satisfying,” Fordham told the Phuket Gazette after his return to Phuket on Tuesday.

“The competition was tough and, for the first time, we were scored on a performance-handicap system – which meant that every time we did well our handicap got worse! As a rule of thumb, the winner under this system is the boat that improves most over the series, so big thanks to our crew for their hard work. The final positions were decided on the last day, so there was no chance to ease up along the way.”

Racing in 28-30 knots of apparent wind, a sudden big gust lifted Nina’s starboard hull high out of the water, he reported.

“We were sure we were going over, but quick action by the crew fortunately got her safely down again,” Fordham said. “This may be par for the course on a small racing catamaran, but it’s scary for a 38-foot liveaboard yacht.

“After calculations, we estimate that our hull-flying adventure had the starboard hull at approximately 30 degrees, putting it almost three meters – half our beam – out of the water. It was a true ‘brown trouser’ moment for yours truly on both helm and main sheet/traveller!”

The near-capsize was a first for Nina, Fordham noted, but added that another “first” for Nina was, in retrospect, more amusing.

“Having been forced onto the windward mark at the last rounding, the buoy got stuck under our bridge deck and was unmovable,” he recalled.

“The race officer announced to the whole fleet of 40 yachts: ‘Your windward mark is now the green catamaran Nina.’

“It will take a while to live that one down…”

Fellow Phuket sailor Niels Degenkolw on Phoenix, based at Yacht Haven at the north of the island, also raced well in the strong winds to place third in IRC 2, which was won by Malaysian boat Mata Hari.

After placing third in the IRC 0 class at the Phuket King’s Cup Regatta in December, the Australian crew on Oi! ramped up their efforts to become undisputed champions of the premier racing division at Langkawi with 10 straight first-place finishes in the Racing class.

In similar fashion, Foxy Lady VI won nine of their 10 races in the IRC 1 class, placing second once. The class victory sees a return to form from the crew who dominated Phuket Raceweek last year, but placed second in IRC 2 at the King’s Cup Regatta last month.

Fordham praised the regatta organizers for putting together such an successful event.

“The Langkawi Regatta is a firm favorite and I would recommend it to any Phuket-based yacht,” he said. “The run from the yacht club marina, with its free berthing, variety of course opportunities and race management by Simon James of Regattas Asia is a recipe for success.

“The organizers, led by Wicky Sundram, are to be congratulated for their attention to detail and their innovation – as well as their ability to organize excellent racing conditions. This regatta appeals to both racers and cruisers.”

Meanwhile, Fordham and his crew are ready for the Phang Nga Bay Regatta (story here) and the
the ACYC race series, which gets underway mid-March (click here).

“We’re looking forward to the upcoming Bay Regatta and ACYC race series as opportunities to get ready to compete with even stiffer competition in the two July regattas,” Fordham said. “We believe we’re the boat and crew with the most room for improvement – so watch this space.” 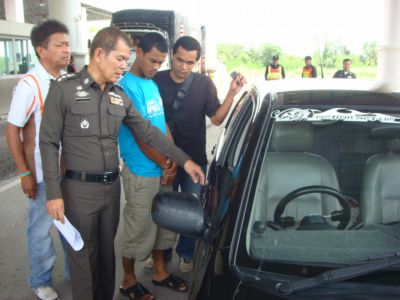 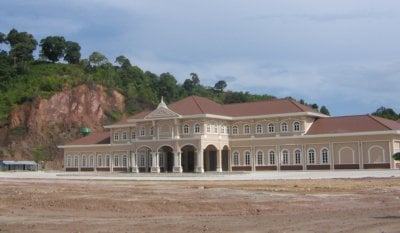 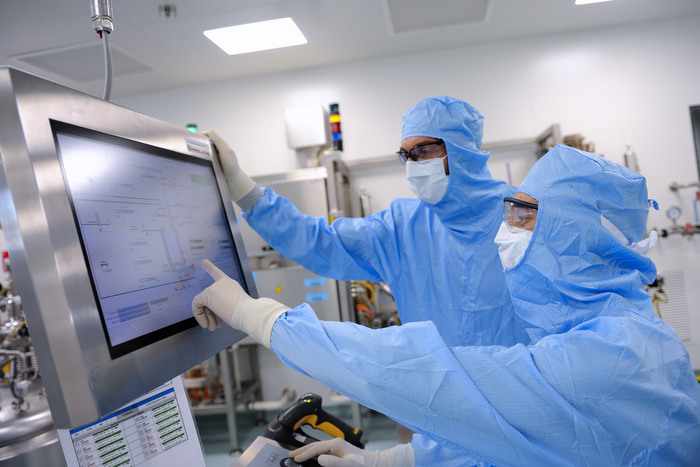 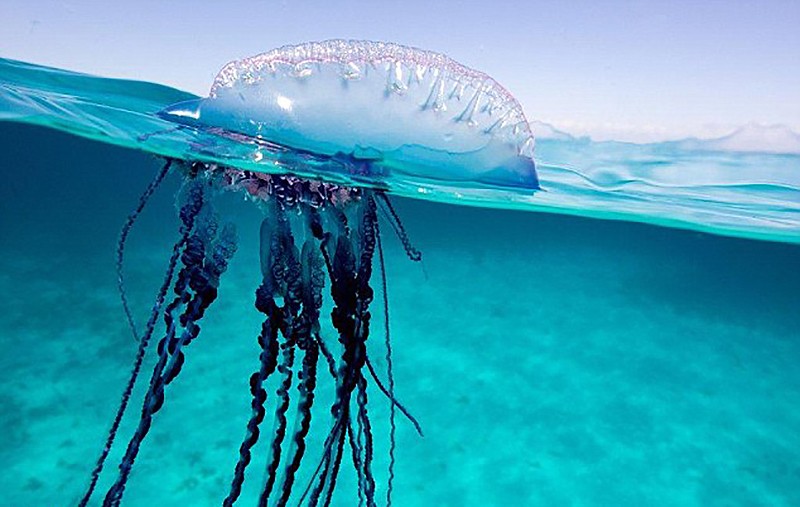 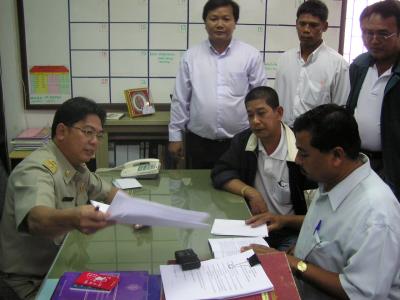