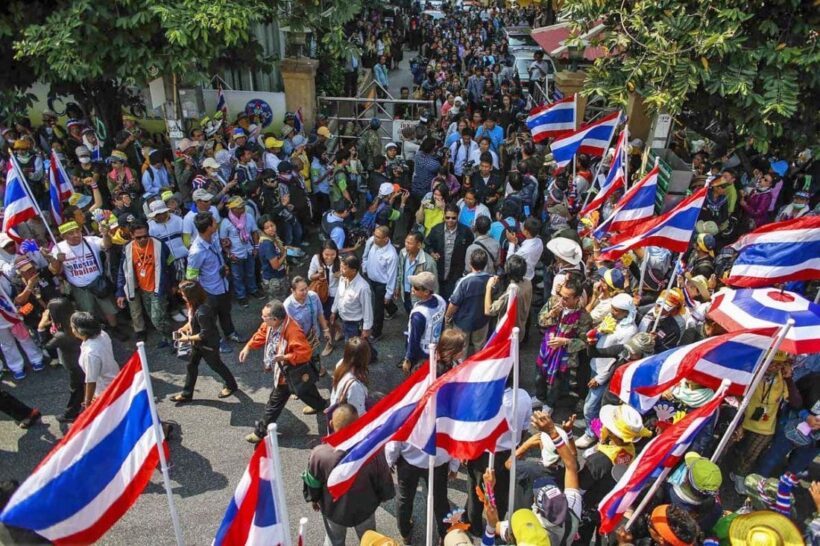 Mishandling either task would invite serious damage to both the country and the wider region, according to a New Year editorial in The Nation.

“Junta chief General Prayut Chan-o-cha has made a bad start in tackling the first challenge, repeatedly announcing an election date only to break his pledge.”

Domestic and international pressure has grown with each postponement, and the world is now watching to see whether Thailand will actually return to the fold of civilian rule this spring.

The year’s end brought yet more rumours of a further delay, with the Election Commission reportedly uncertain whether ballot cards could be printed up in time for February 24. They have since clarified their stance on the matter and say the ballots can easily be printed in time.

Senior politicians dismissed the notion that technical problems were a valid reason for another postponement. The speculation and rumours won’t end until the date is officially confirmed by an announcement in the Royal Gazette.

Meanwhile, public doubts surrounding the poll are damaging the credibility of concerned agencies and therefore of the election itself. Already, few neutral observers believe it will be conducted in a free and fair manner.

The election will have ramifications for the ASEAN chairmanship too.

Thailand raised eyebrows in the region by proposing that the year’s first ASEAN summit be held in late June, rather than early in the year to give regional leaders as much time as possible to work on the ASEAN agenda.

The ASEAN chair usually hosts summits twice a year, the first one around March or April followed by another in November. But the schedule has been put back to make way for the Thai election, to establish a new government to lead the regional grouping.

The region is now waiting to see whether the poll delivers the kind of political turmoil that ruined the ASEAN summit of 2009 in Pattaya.