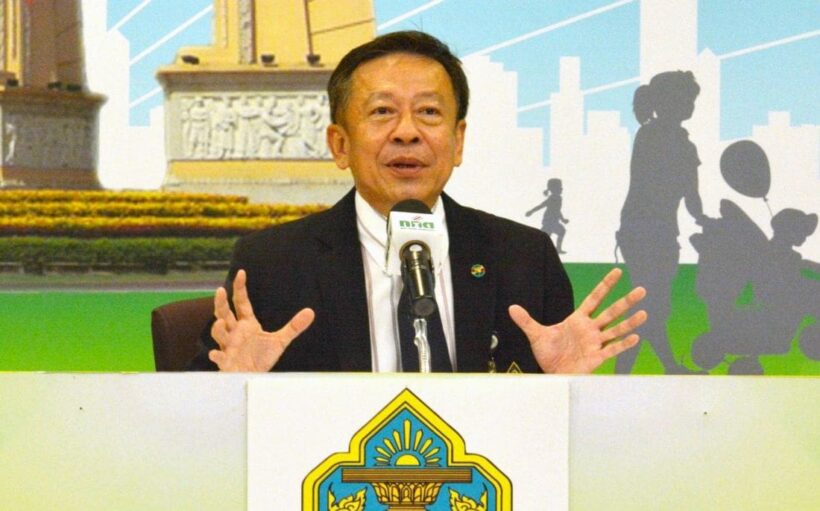 The Election Commission has been forced to again reiterate that there is no postponement to the February 24 election day.

EC Secretary General Jarungwit Pumma said: “There is currently no royal decree for the election but this does not mean the election date will be postponed.”

He was responding to widespread rumours that the election date will be delayed from February 24.

Jarungwit also dismissed reports that EC officials had telephoned the political parties to alert them about the postponement. Rumours claimed the EC may delay the day because it could not have the election ballots printed in time for the poll.

“Concerning the ballots, we already finished drafting the terms of reference for the publishing. The printing would be certainly finished in time,” the secretary general says.

Jarungwit says the EC has to announce the results of at least 95 per cent of MP elections within 60 days of the vote. In the past, the EC has announced results within a month, he said.

Two key tests for the Land of Smiles in 2019