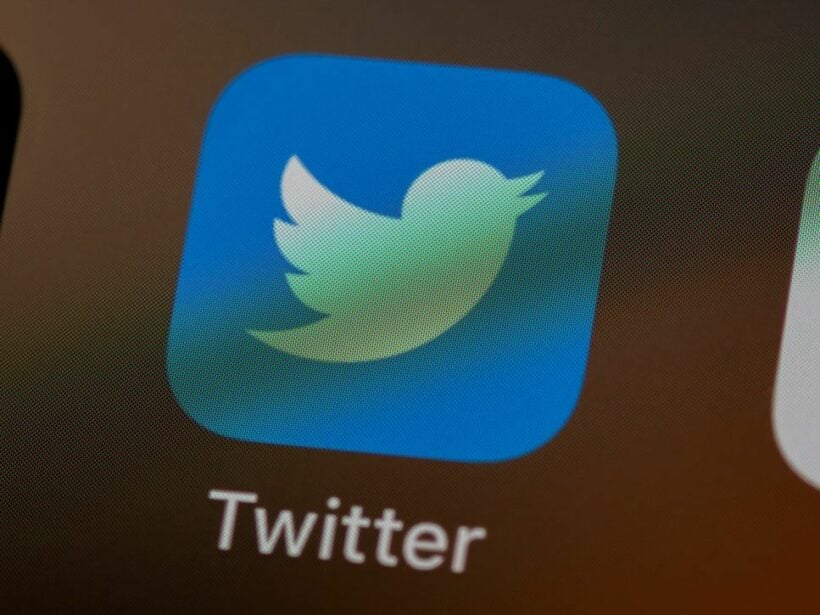 Twitter suspended 926 accounts that are linked to the Royal Thai Army for violating the social media company’s “platform manipulation” policies. They say the accounts were “amplifying pro-government propaganda” and engaging in behaviour that targeted political opposition figures.

Twitter says the platform is a place were people can “express themselves freely.” The company’s platform manipulation policy prohibits aggressively or excessively posting or engaging in a way that misleads others or disrupts their experience on the platform.

“Our investigation uncovered a network of accounts partaking in information operations that we can reliably link to the Royal Thai Army (RTA). These accounts were engaging in amplifying pro-RTA and pro-government content, as well as engaging in behaviour targeting prominent political opposition figures.

We are disclosing 926 accounts today and continue to enforce against small-scale activity associated with this network, as we identify it. “

The recent suspension comes during a pro-democracy movement where activists are calling on an end to Thailand’s military-run government and a rewrite of the 2017 Constitution. Some activists who have made posts on Twitter or Facebook critical of the Thai Monarchy have faced charges for violating Thailand’s Computer Crime Act.

The country’s Ministry of Digital Economy and Society has even said they will press charges on Twitter and Facebook for failing to block so-called lèse majesté posts after the government warned the social media companies that the posts violate Thai law. They say the posts insult the Thai Monarchy and threaten national security and peace.

Today we’re adding new data to our archive of information operations, the only one of its kind in the industry. Networks affiliated with Iran, Thailand, Cuba, Saudi Arabia & a previously disclosed network from Russia, have all been removed from the service.https://t.co/bkAA2vhomy