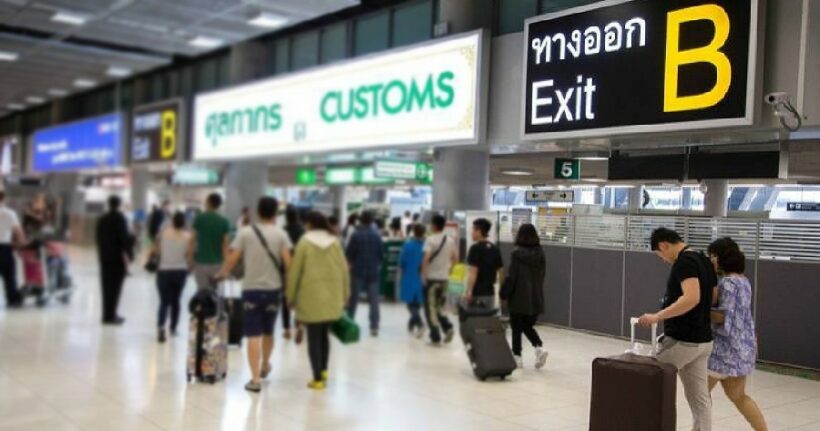 If you travel overseas often and bring back luxury items to resell online, the Immigration Division has you on its radar. You have to pay import duties, it says.

“We’ve had reports about people even taking orders in advance for goods to bring back,” Pol Colonel Choengron Rimpadee, the division’s deputy spokesman, said on Sunday.

He said Immigration officials would cooperate with the Customs Department to prevent such tax evasion, in particular at Suvarnabhumi and Don Mueang airports.

The tax dodgers most often travel to Singapore, Hong Kong and France on a frequent basis, he said.

“There is no safe level of alcohol use” – The Lancet